We use intelligent routing to match your order with one of our qualified global manufacturing partners, giving you instant access to a wide array of manufacturing capabilities through a single access point. Learn more about our platform features here. 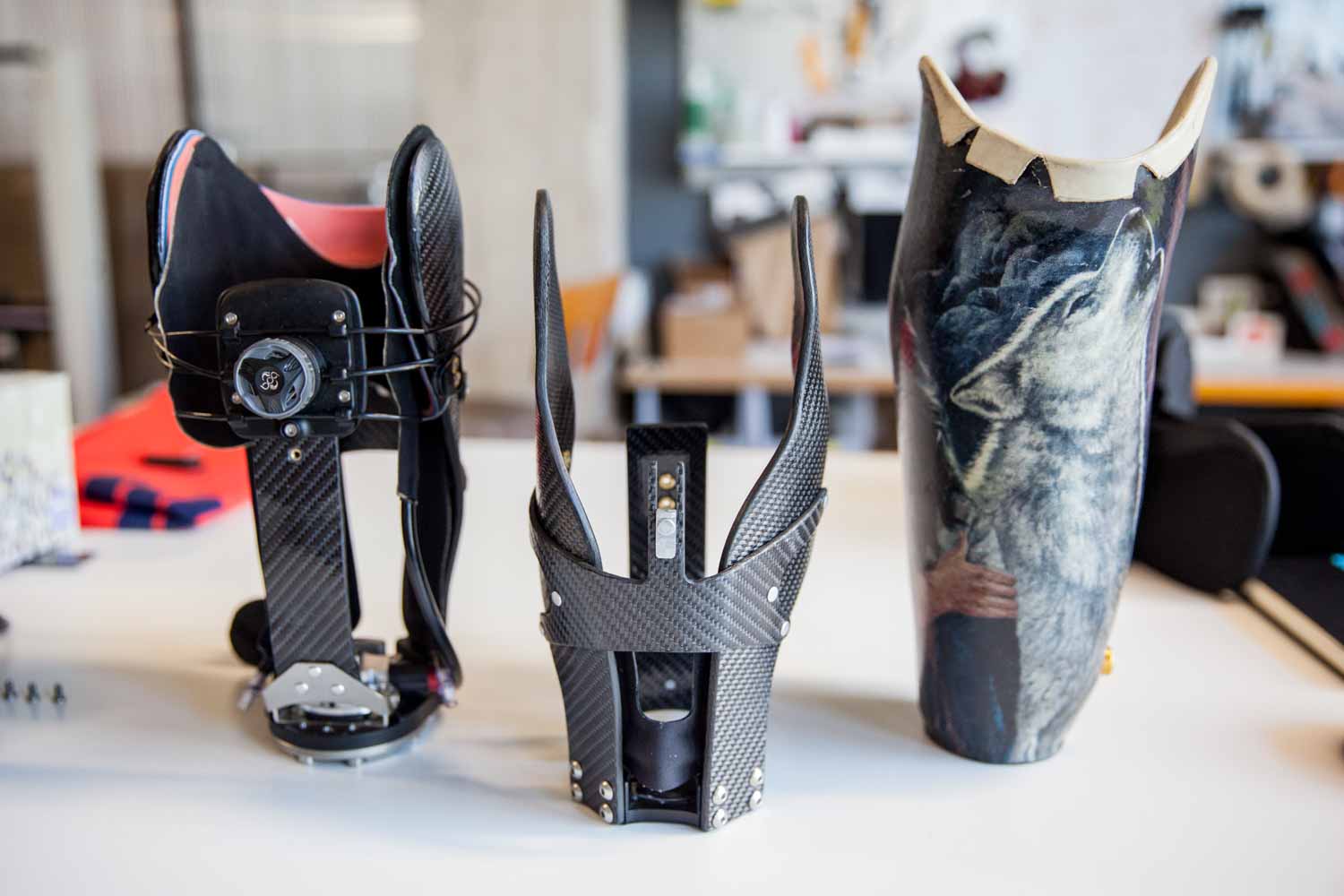 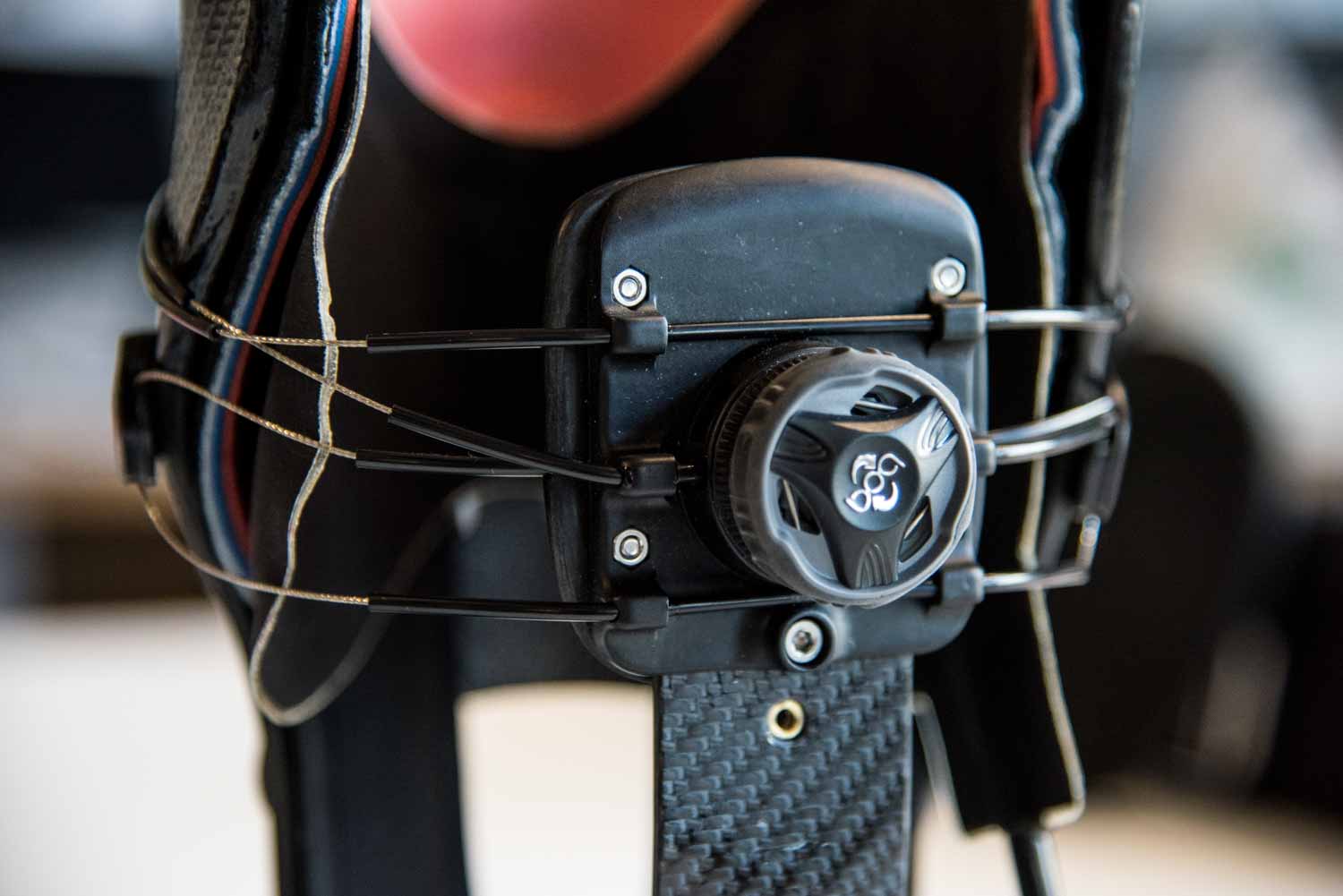 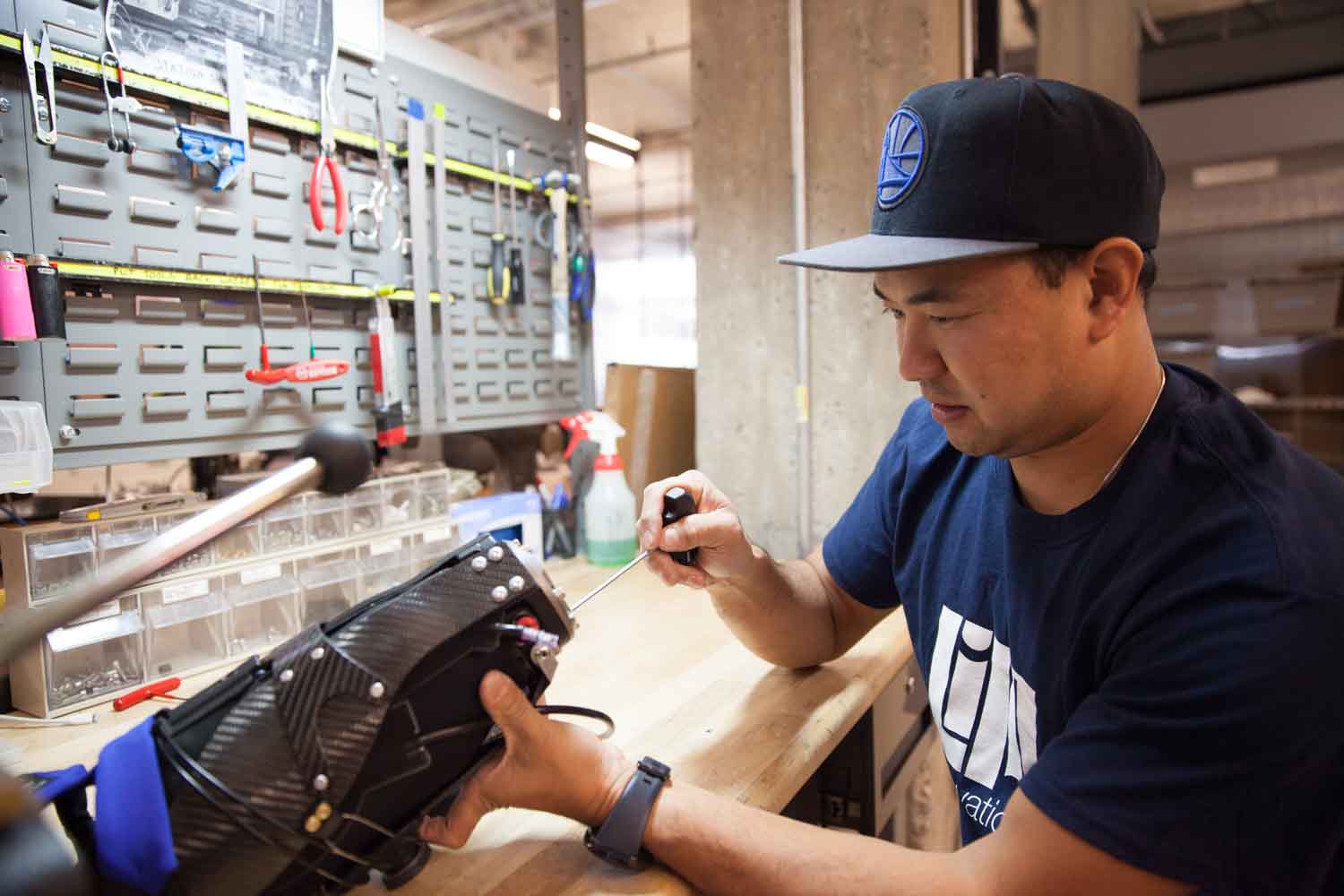 Lim Innovations® has an inspiring mission: to empower amputees to live beyond the limits of their disabilities. The company was co-founded by an orthopedic surgeon and prosthetist back in 2012, when they realized conventional prosthetics were limiting the freedom, comfort, and activity of amputees.

They discovered that the key to positively affecting amputee function and performance was found in the human-technology interface—the point where the prosthetic connects to the human body. Today, Lim Innovations has developed the Infinite Socket™ System, a first-of-its-kind modular and adjustable prosthetic device with improved pressure distribution for radically improved patient comfort and mobility. 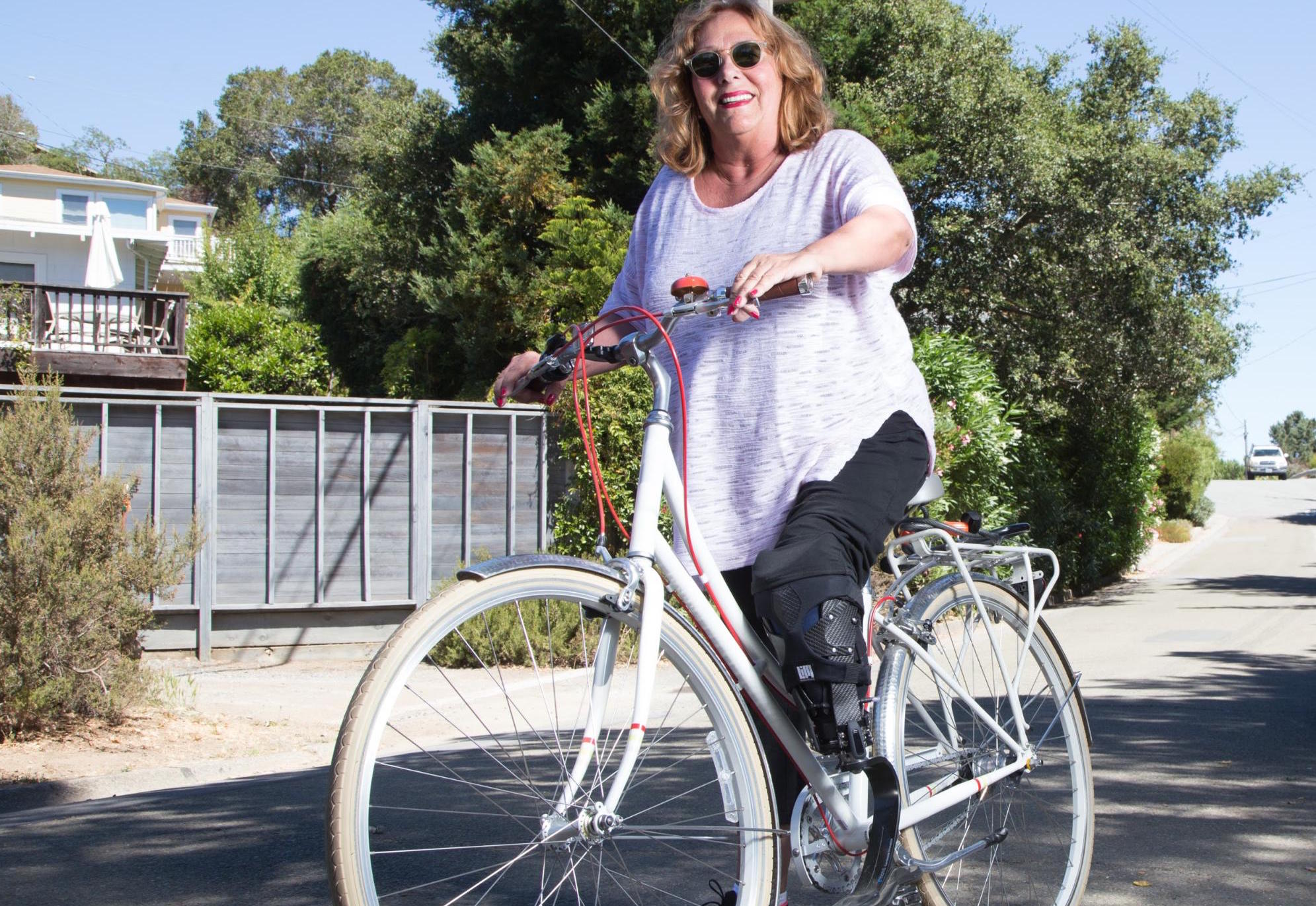 "Quoting can be a black box—you never know when you’ll hear back.”

“When I’m prototyping designs, I look at how quick I can get a quote,” Preston says. “For an engineer in development, we don’t want to spend too much time trying to source parts. A lot of shops don’t have a system in place for quoting, so I’d have to get a hold of their manager. Sometimes it can take up to a week just to get some numbers back and before you know it you’ve just lost three weeks in development. Quoting can be a black box—you never know when you’ll hear back.”

Lim Innovations first partnered with Fictiv back in 2014 for quick-turn selective laser sintering parts (SLS) for their first generation product and then later for Fictiv’s 3-day CNC machining services. Preston was able to learn about Fictiv through a colleague when he joined the team at Lim Innovations and quickly discovered how easy it was to use the platform. 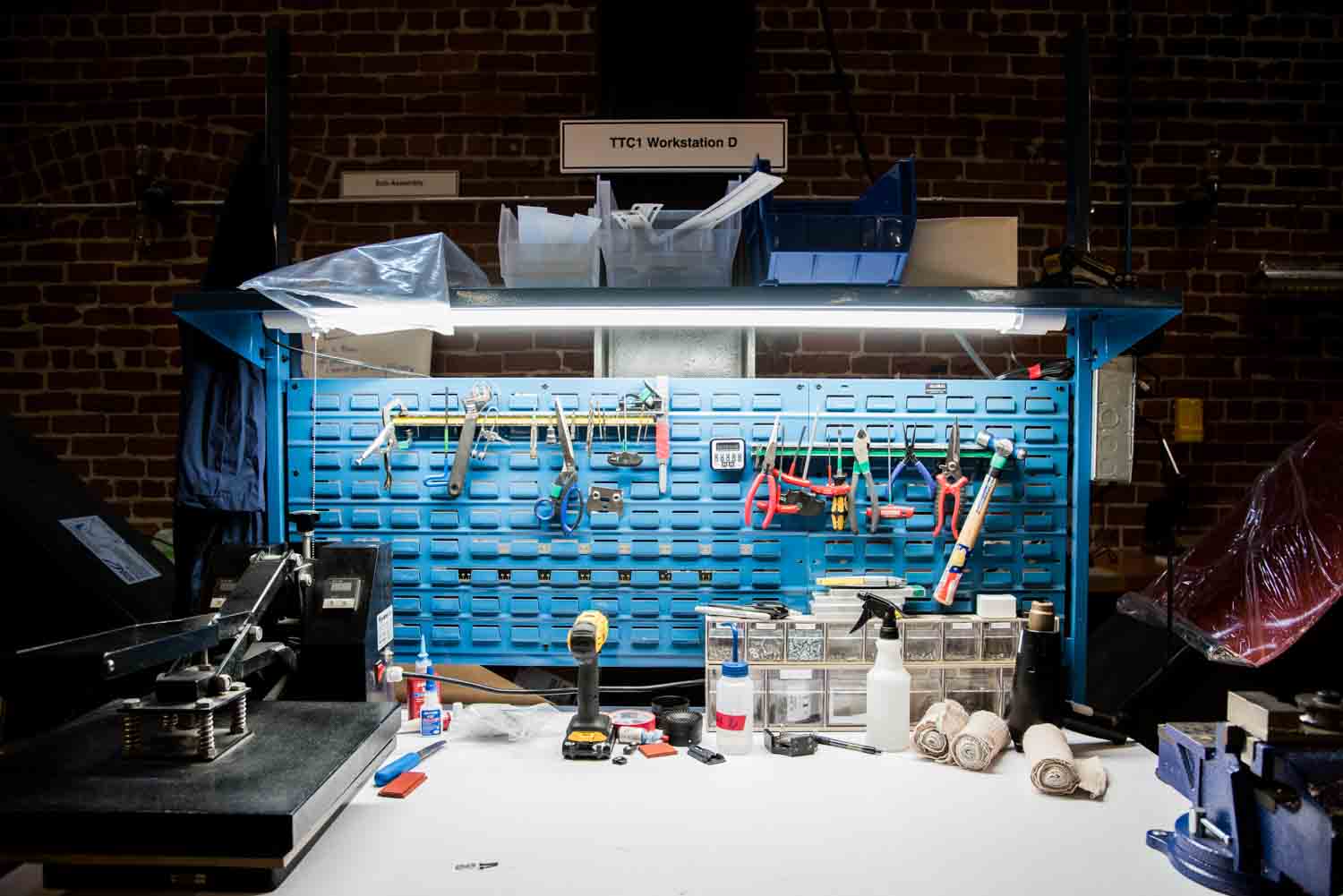 “I love the web portal — it’s quick, simple, and easy-to-use,” says Preston. “You just upload your parts and get pricing in a matter of minutes. The instant feedback is a great way to check my work and then make any necessary revisions to improve the design or lower the cost.”

"I love the web portal — it’s quick, simple, and easy-to-use" 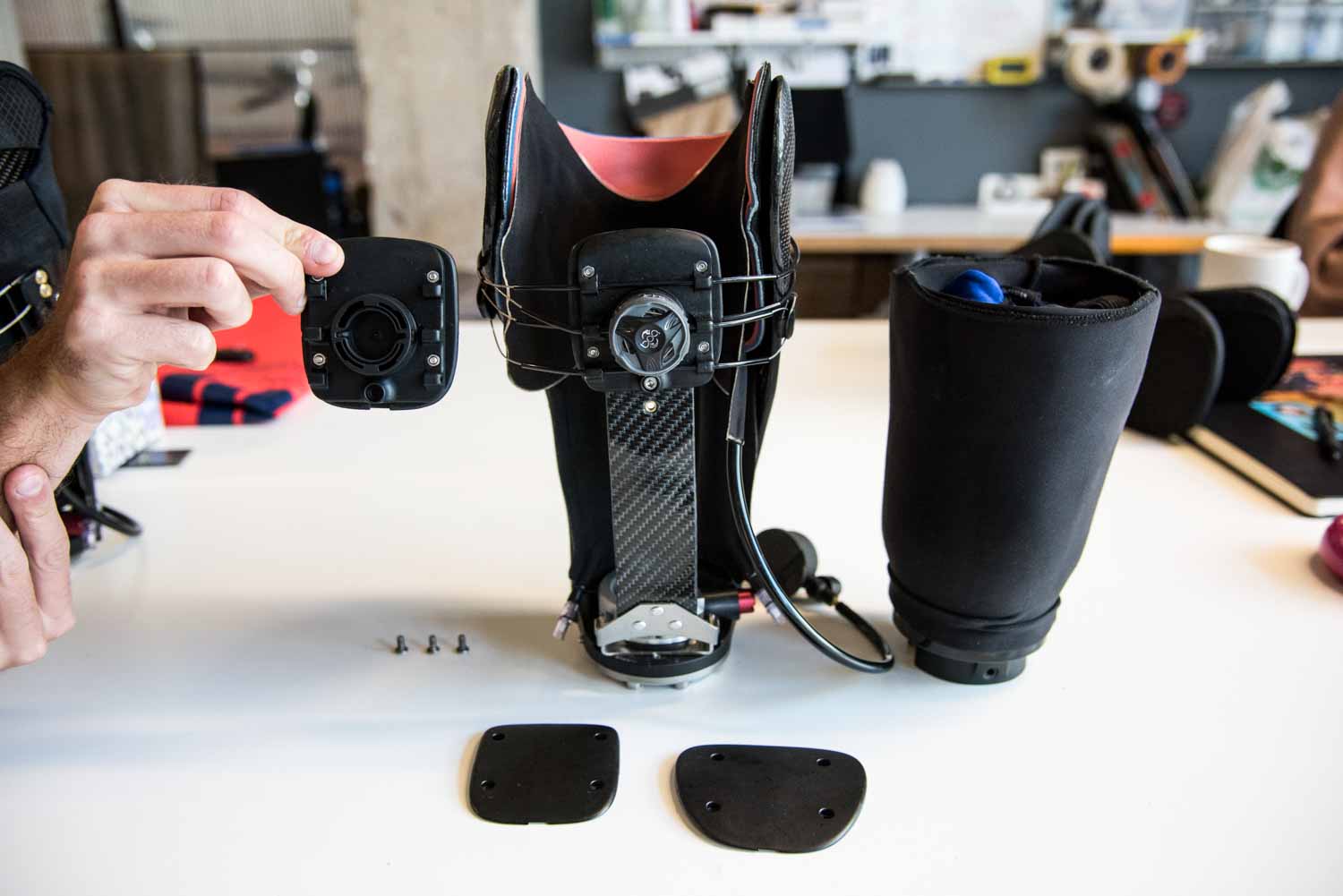 After validating the basic shape and size of the design with FDM 3D printing, Preston moved to further evaluate the functionality of parts using selective laser sintering. After conducting functional tests with the SLS prototypes, he chose urethane casting to quickly produce production-grade parts for the product’s tensioning system.

“Urethane casting is great as an alpha test for parts that will ultimately be injection molded,” Preston adds. “We’re also using this process for production parts currently, while we gain some valuable data on patient use and experiences. The per unit cost is higher, but it helps us to mitigate risk without the massive investment in a costly injection molding tool. The design requirements are also more flexible with urethane casting, so we may continue to cast certain components even after moving to larger-scale production with injection molding.”

Fictiv has produced hundreds of urethane cast parts for Lim Innovations, with each order delivered in just 10 business days. 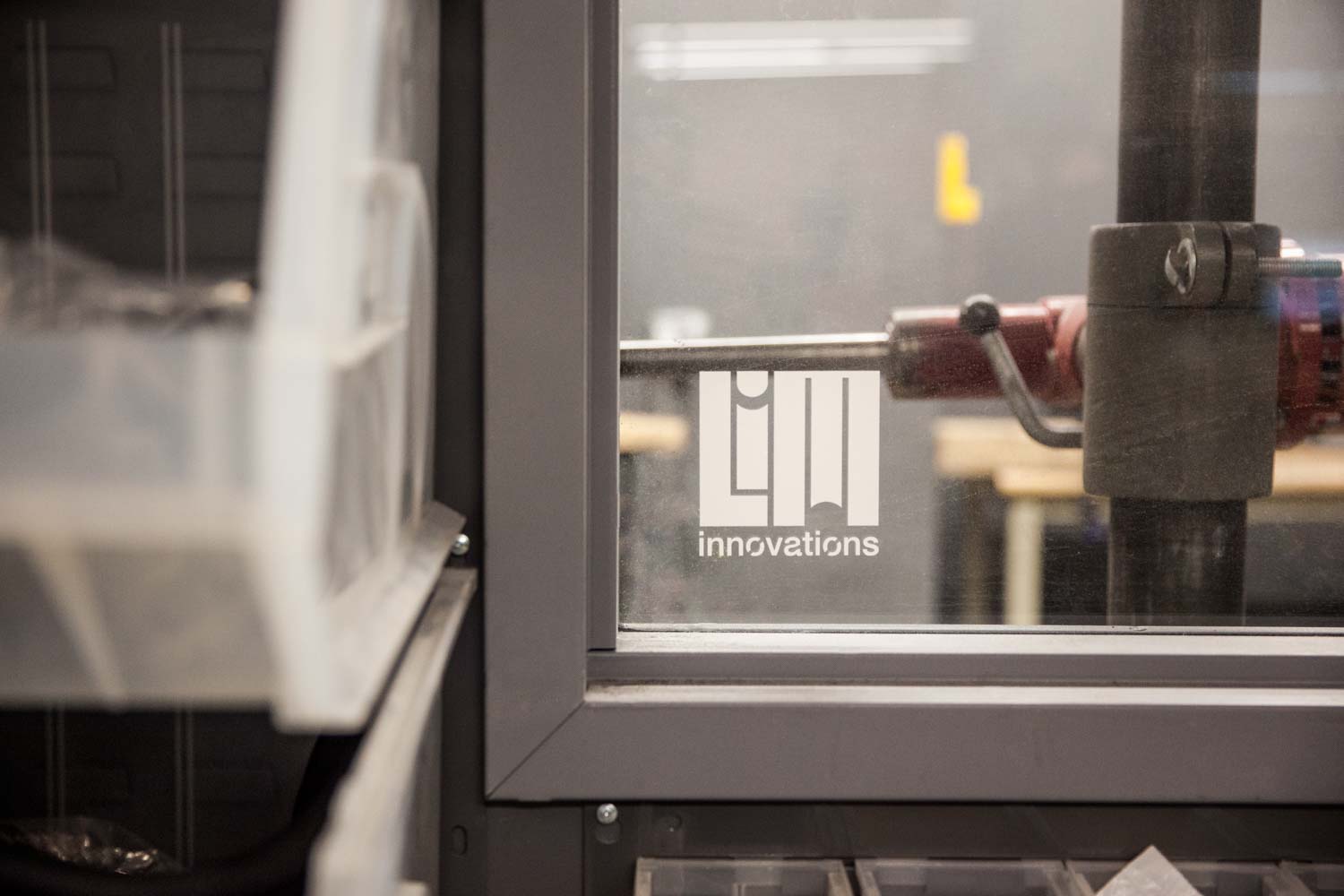 This San Francisco-based company is moving fast to disrupt an antiquated industry and bring transformative products and services to amputees across the country. At Fictiv, we’re proud to help realize new innovations from next generation medical device companies like Lim Innovations.