Written by
Sylvia Wu
On
September 1st, 2017
In
Teardowns

In honor of Force Friday, we teamed up with the engineers over at Sphero to bring you two exclusive teardowns of Sphero’s just-released-today Star Wars toys featuring R2-D2 and a brand new character featured in the upcoming movie, BB-9E.

When we first unboxed the little black droid called BB-9E, we thought to ourselves, “Is that an evil BB-8?” There’s no mistaking which side this mysterious new character plays on -- even its conic head is reminiscent of Darth Vader’s helmet!

BB-9E has many of the same features as the original BB-8 Sphero, so be sure to check out that teardown for a deeper breakdown of the components inside the body. Here's a quick look at the new droid (please excuse our poor driving skills):

For this teardown, we’re focusing in on 2 major features of interest:

2. Weight Compensation - BB-9E’s head is heavier than BB-8 because of the new light features, and as such requires counterweights for balance

For our new readers, Fictiv is a manufacturing platform for part fabrication (including 3D printing and CNC machining) and our expertise is around the mechanical side of hardware development. For teardowns, we dig into the mechanical systems and leave the electrical analysis to our EE friends. 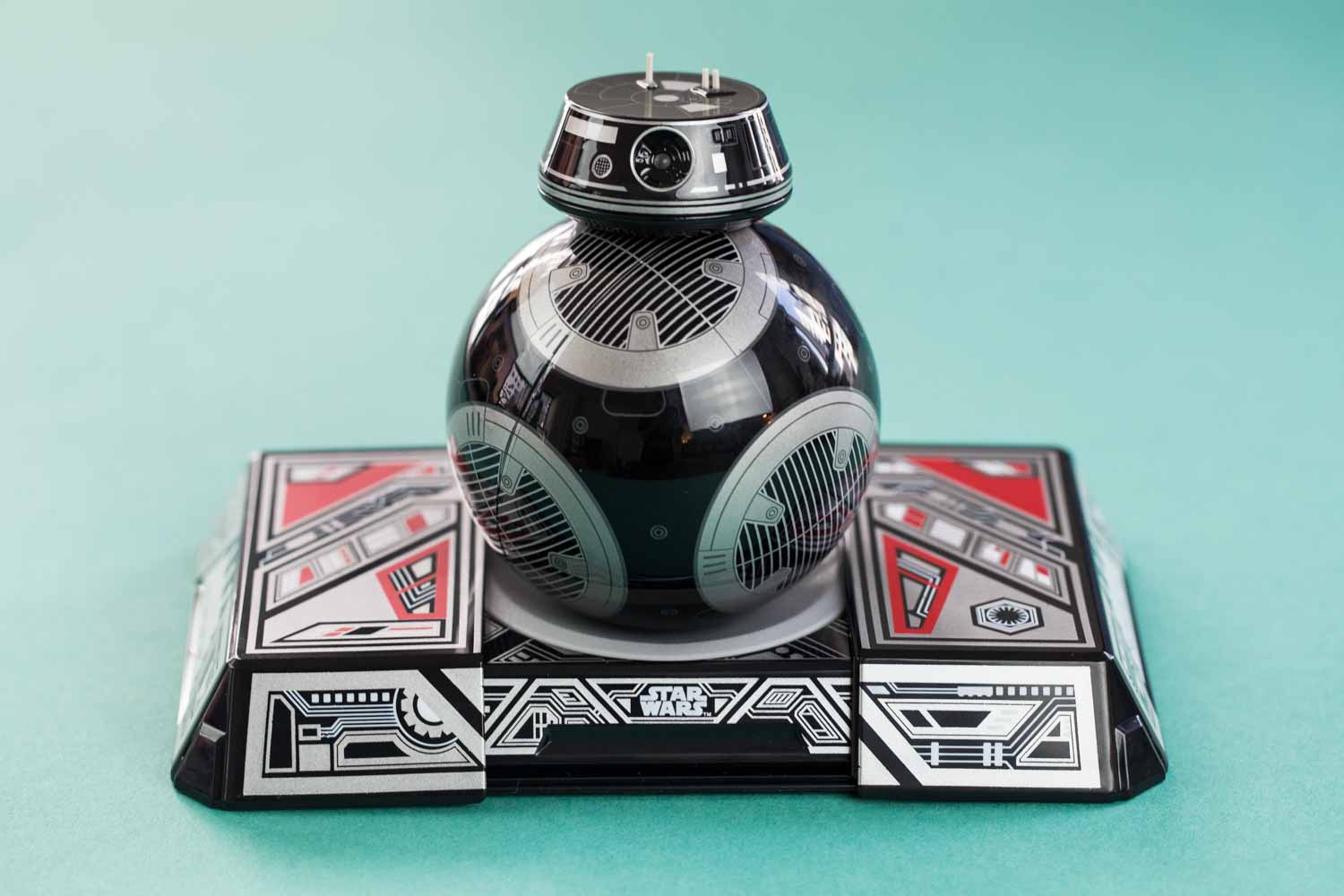 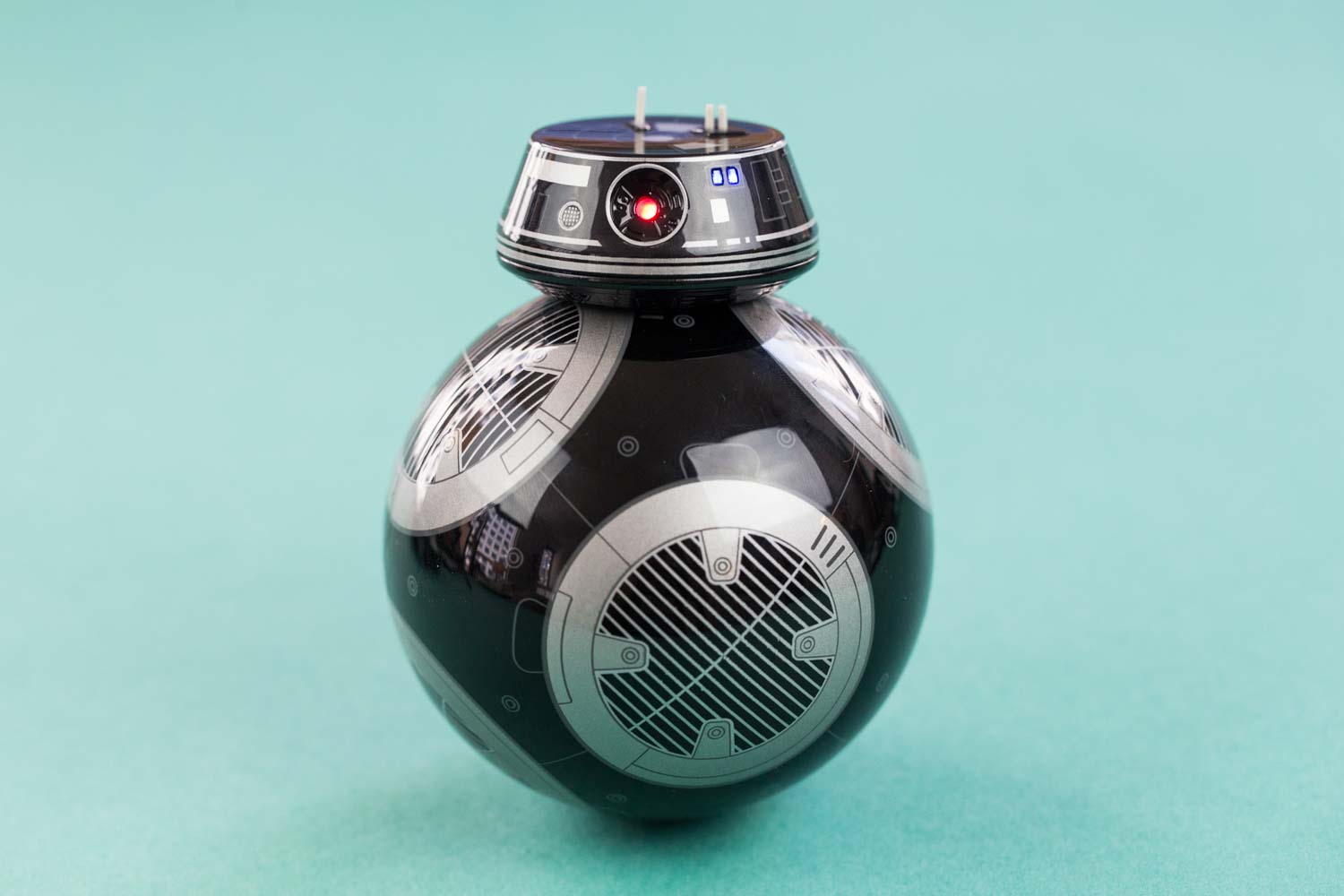 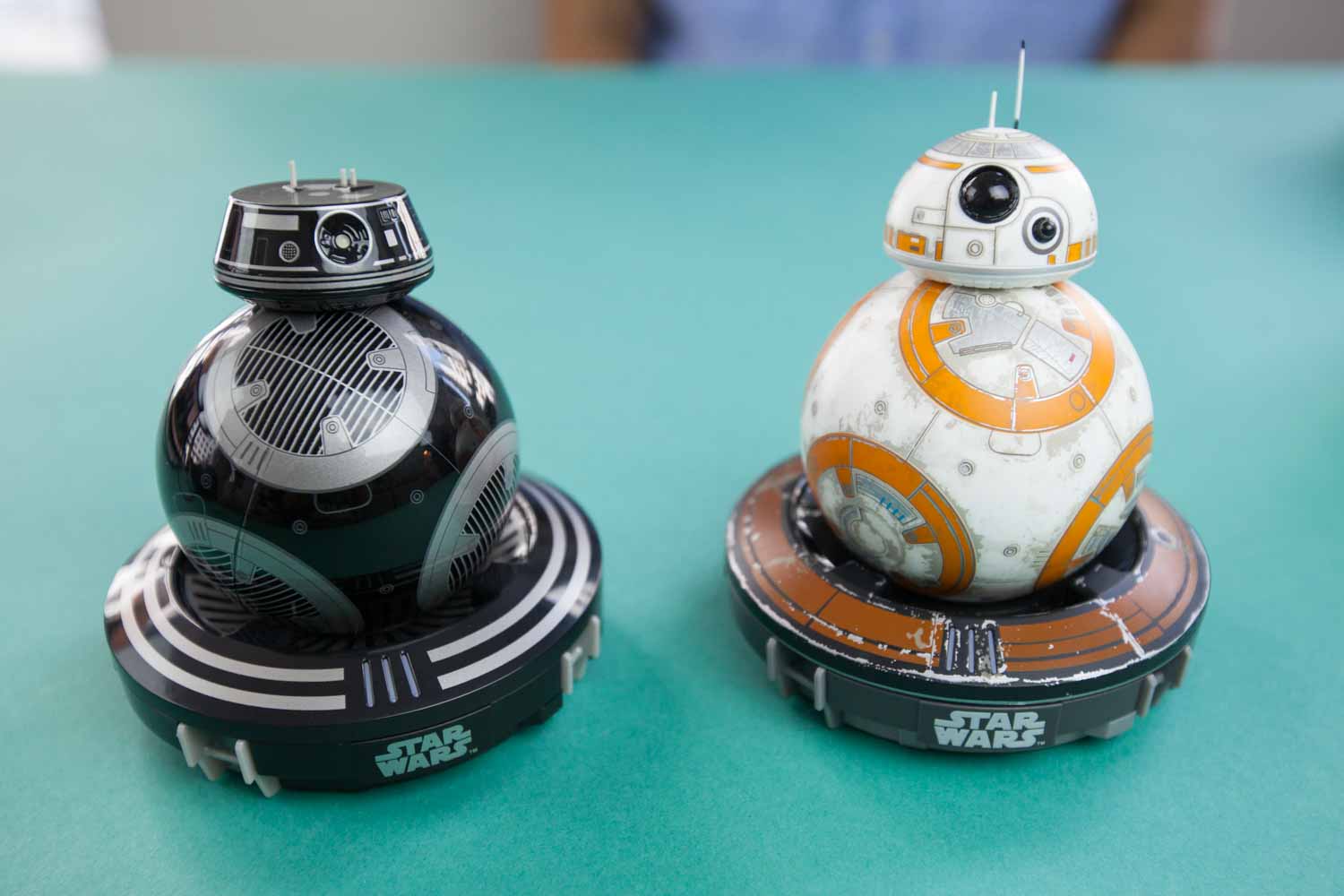 Lights in the Head 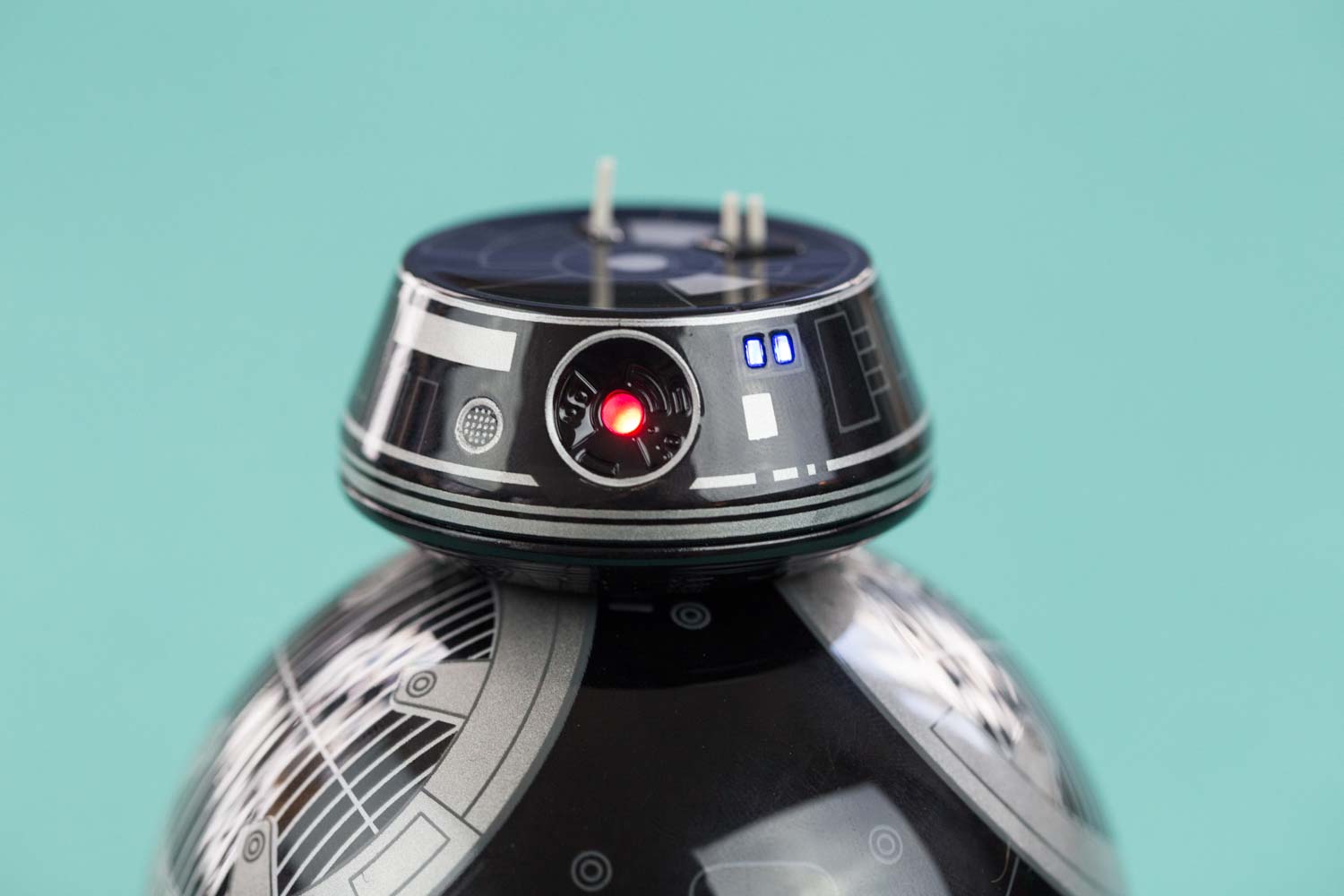 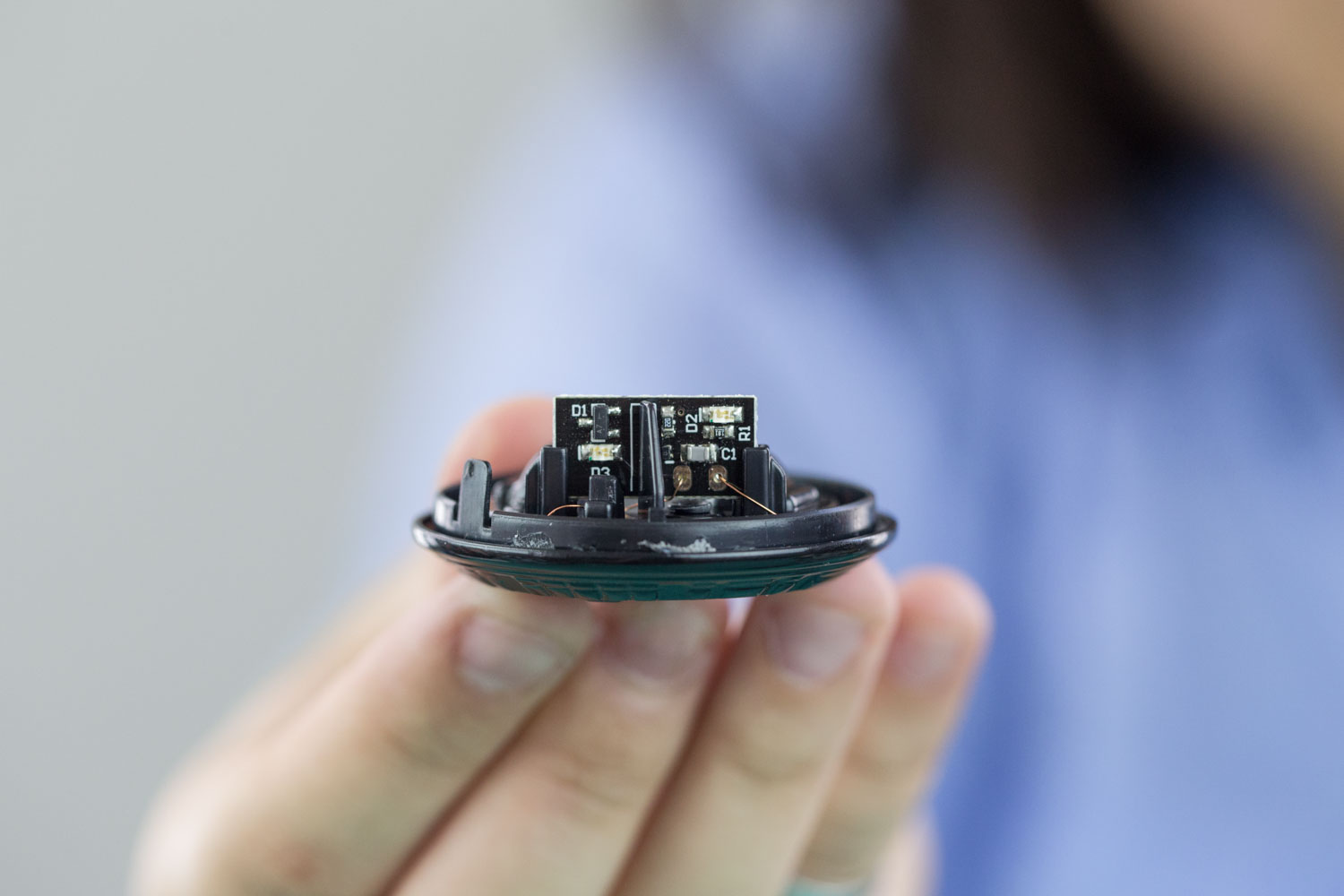 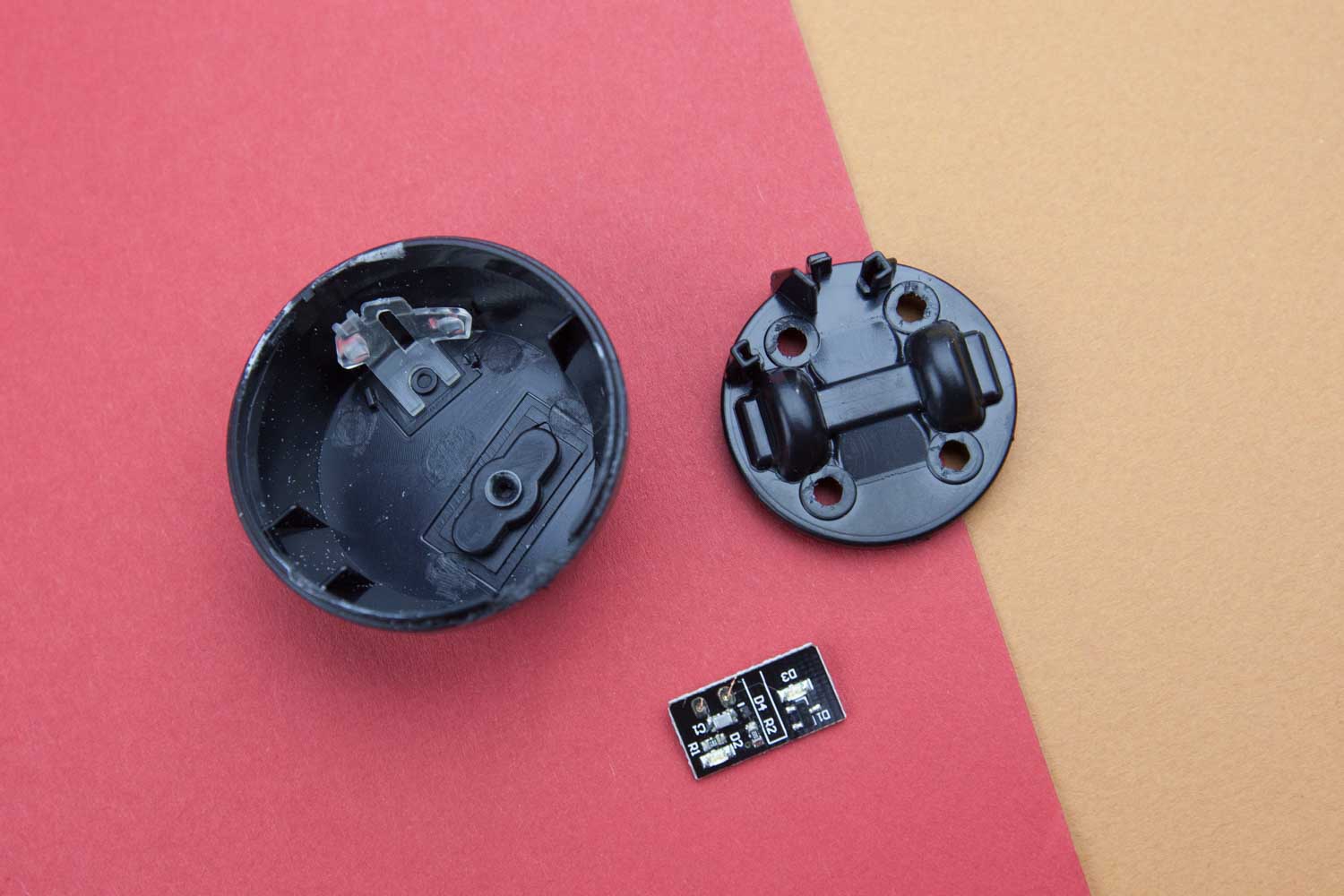 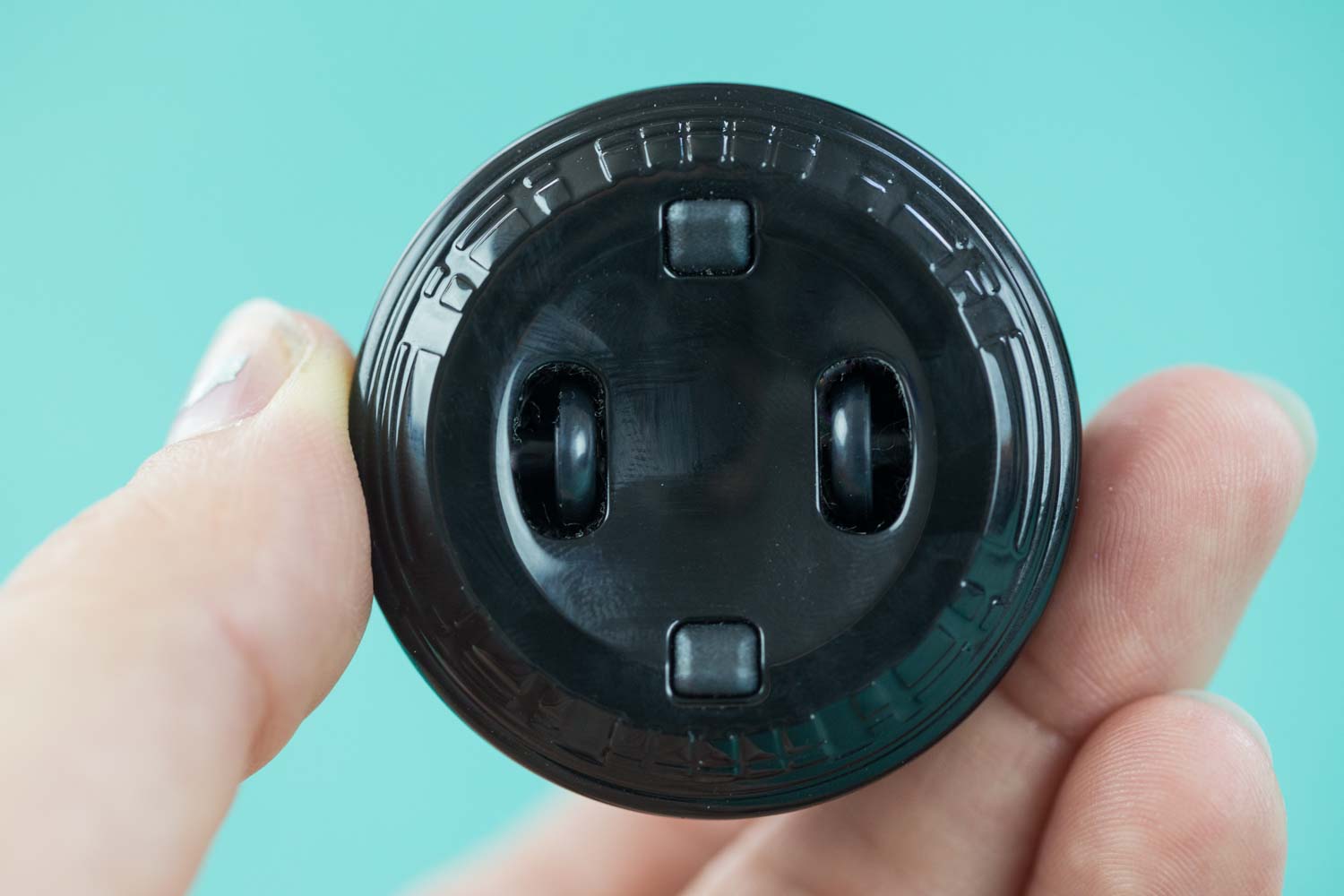 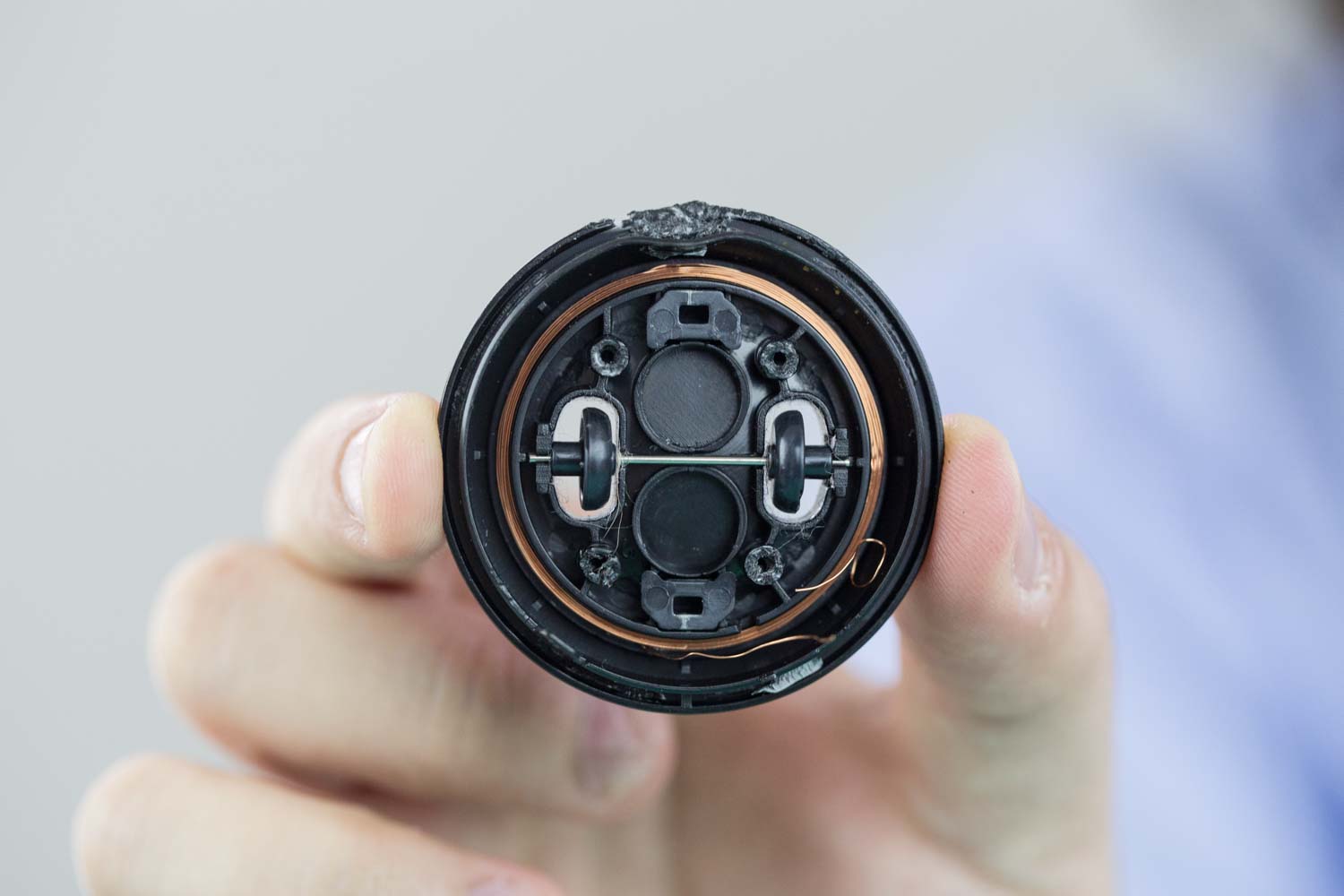 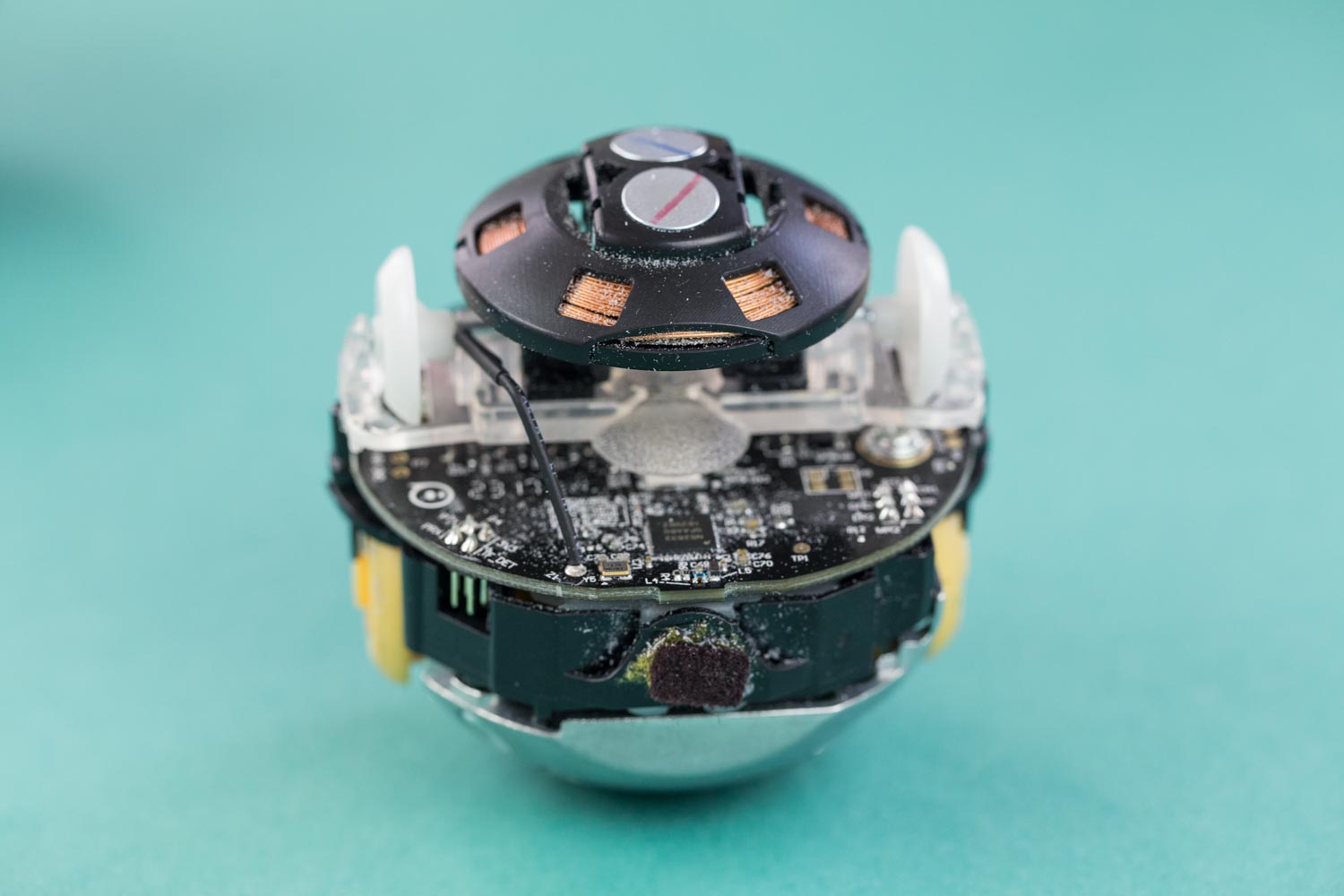 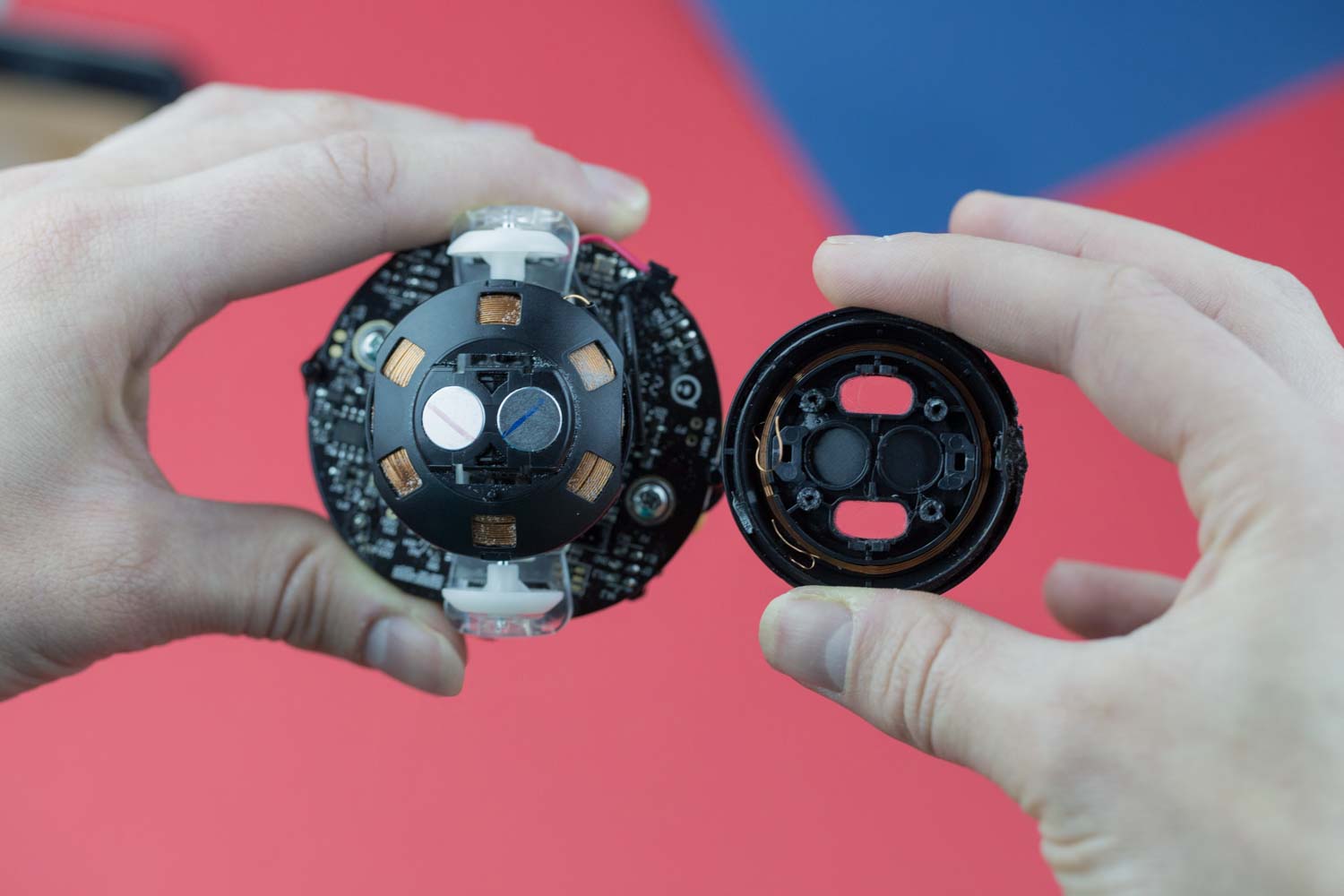 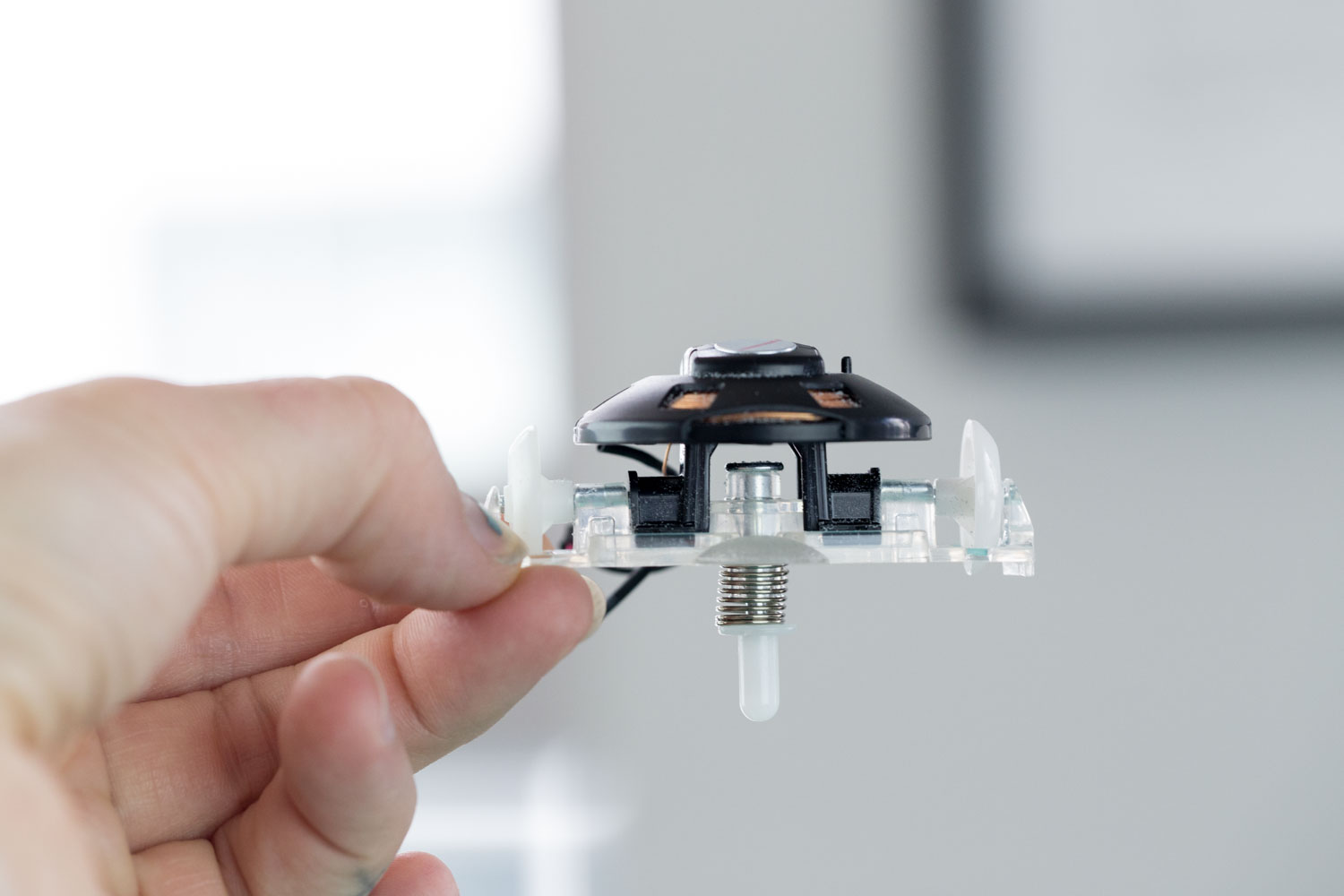 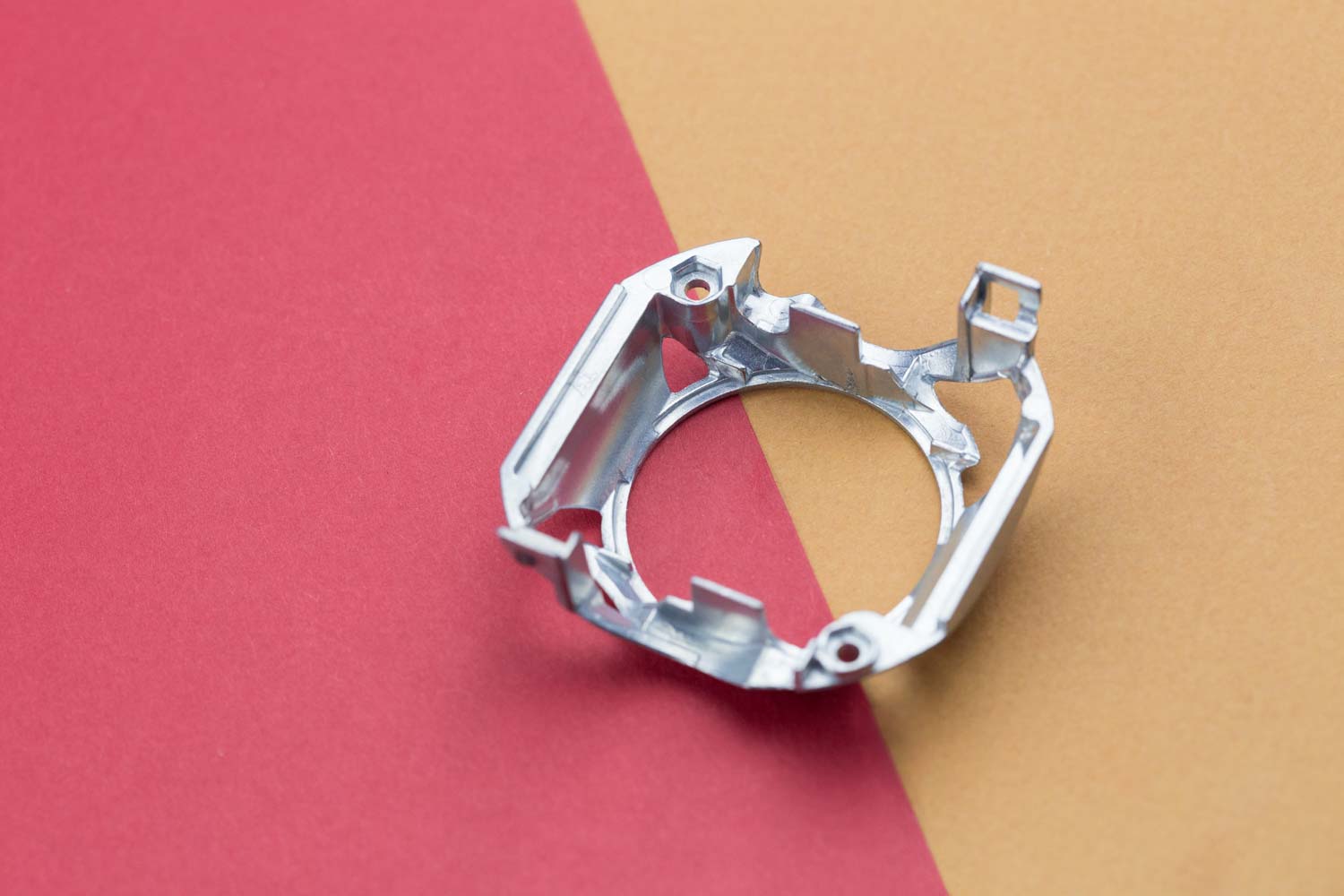 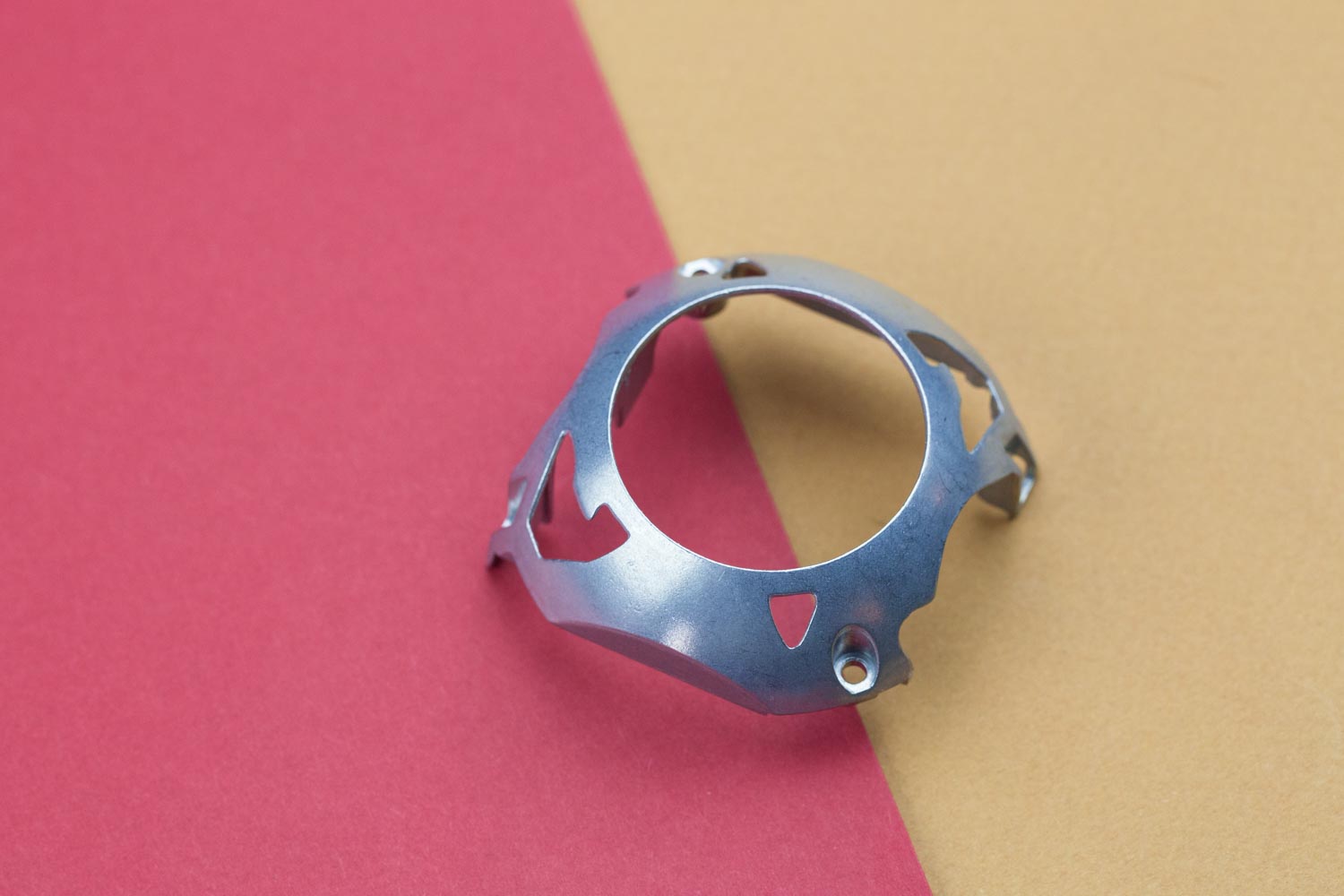 We love that Sphero’s original robot platform is so versatile -- the launch of BB-8 and now this new droid is a brilliant way to leverage Sphero 2.0’s foundation.

While the Sphero team could have just made a new plastic & magnets head and applied new decal work to make BB-9E, they took the slightly harder route of adding the lights to keep things interesting. Being creative engineers, they actually wanted to add even more features than just the lights, but such is the nature of product releases with hard deadlines (more on this in an upcoming article featuring the Sphero engineers).

Big thanks to the hardware team behind this great new product for giving us a first look, to share with the Fictiv community. Be sure to checkout our teardown of the Sphero's new R2D2 toy and also stay tuned for a special article in the coming week based on an exclusive interview with Sphero’s engineers. Subscribe below to get it delivered to your inbox!