Written by
Swetha Sriram
On
August 6th, 2019
In
Teardowns

For our teardown of the Anki Vector Robot, we were joined in the studio by Leanne Cushing, captain of Team Valkyrie on Battlebots.

Anki’s Vector Robot, released in late 2018, was designed to listen and respond to its user, interact with its surroundings, recognize people and objects, and avoid obstacles. When released, the robot sold for $249.99, with extra accessories for $29.99.

The product was meant to be a must-have robot pal for every home; however, at the end of April 2019, Anki announced it had ceased product development and robot manufacturing, and all their assets were auctioned off in June.

In our teardown, we wanted to explore the design of this friendly robot and examine the variety of materials and manufacturing processes that went into making this product. We also hoped to gain some insight into why Anki might have had to shut down.

Here are the features of interest we’re drilling into for this teardown: 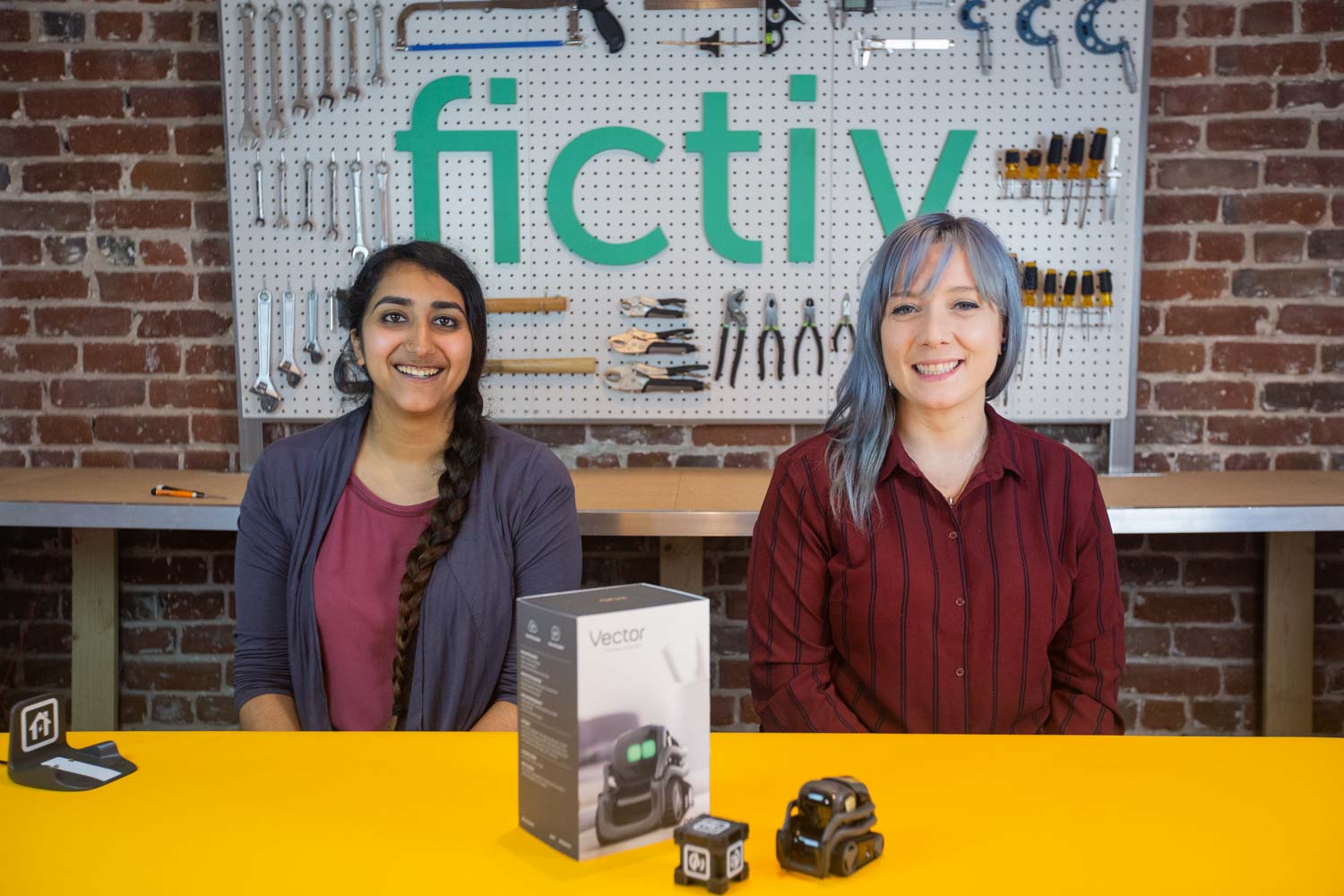 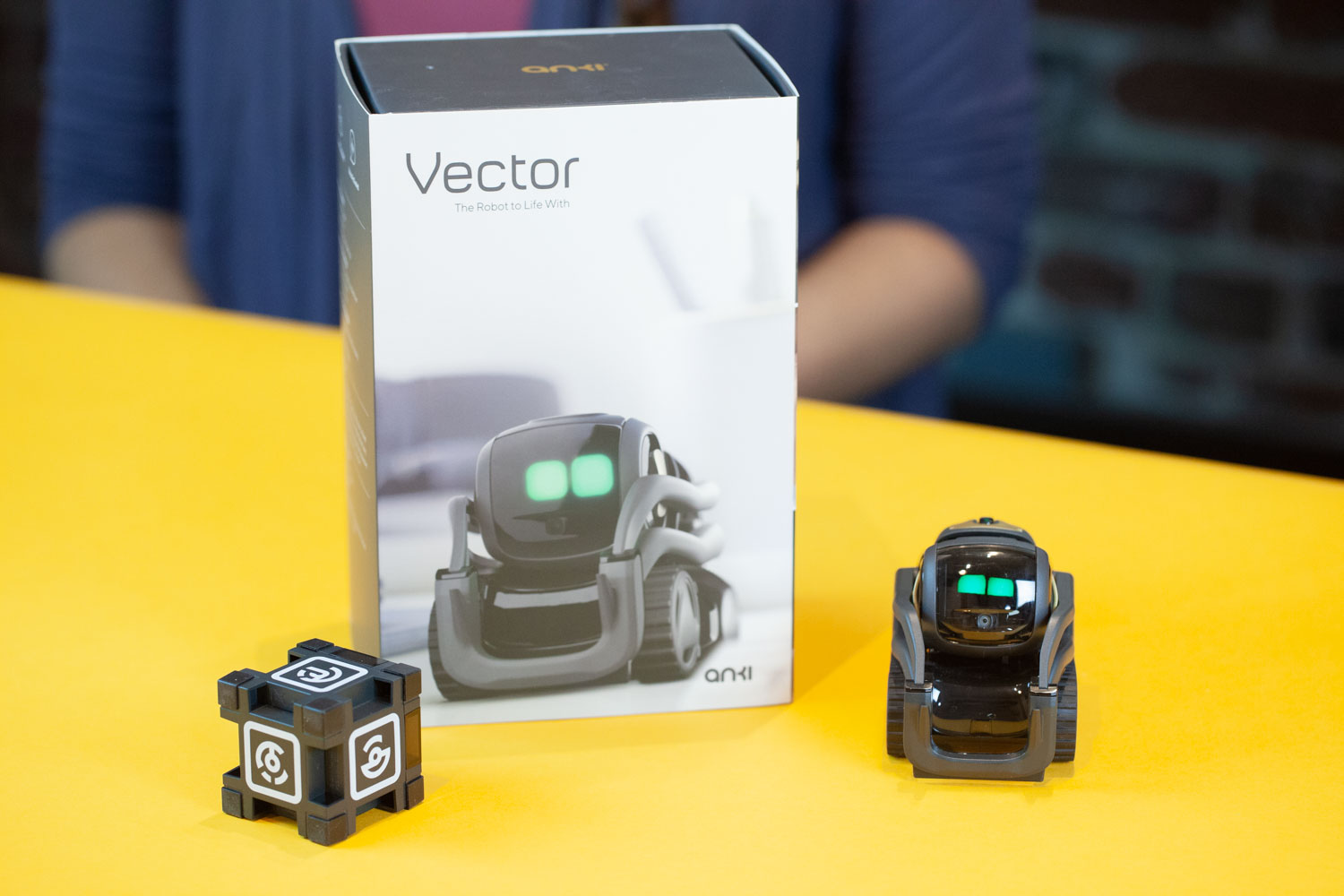 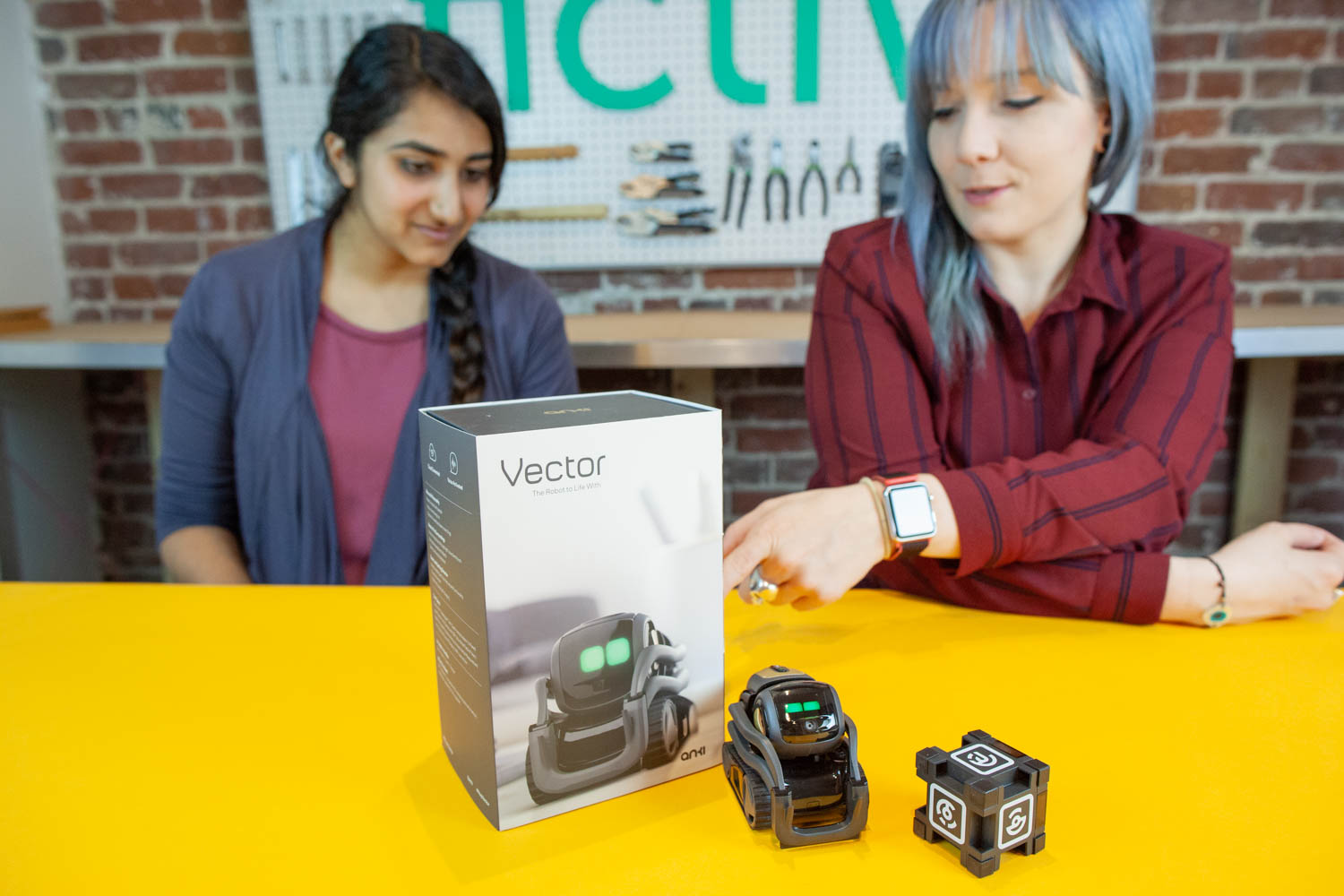 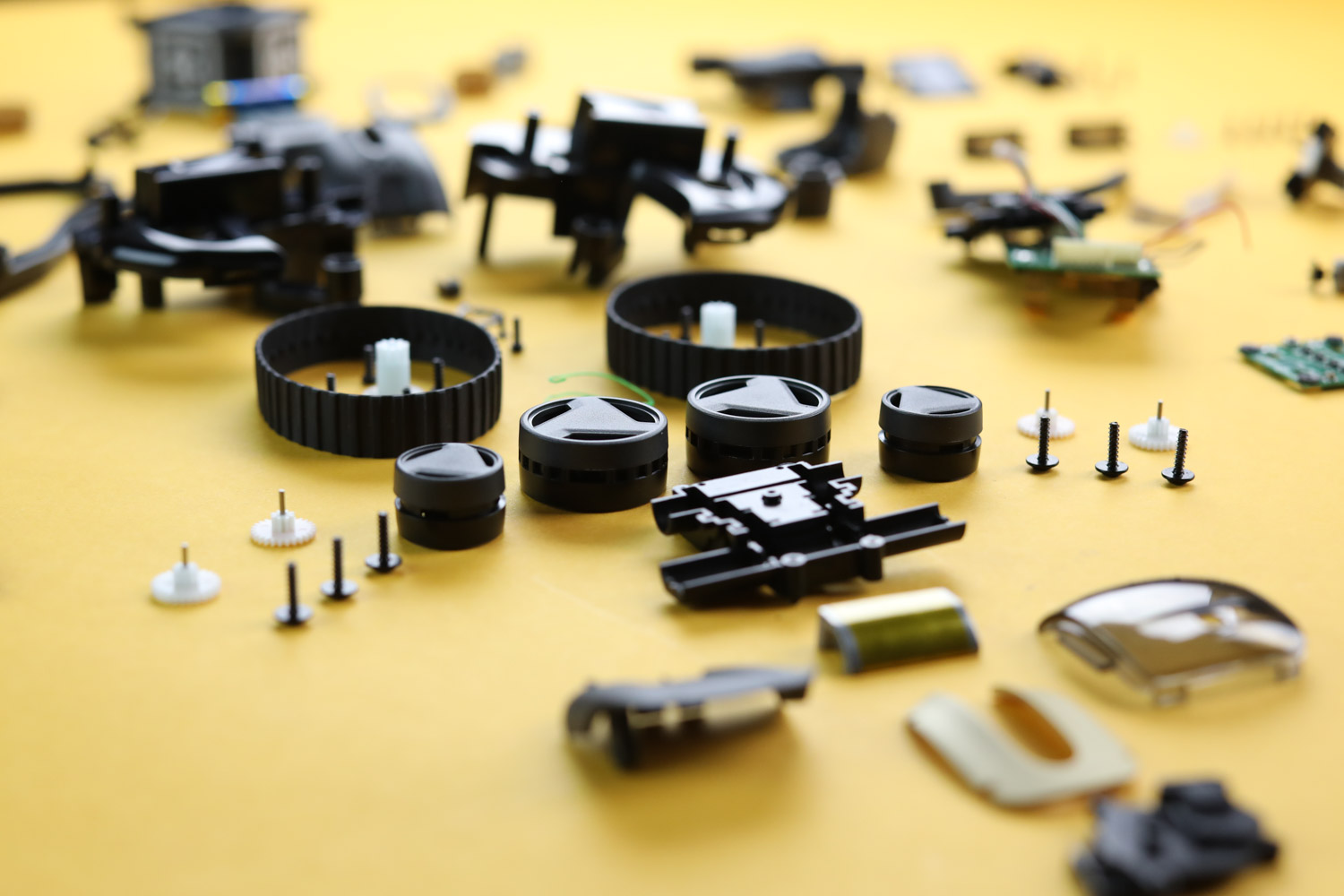 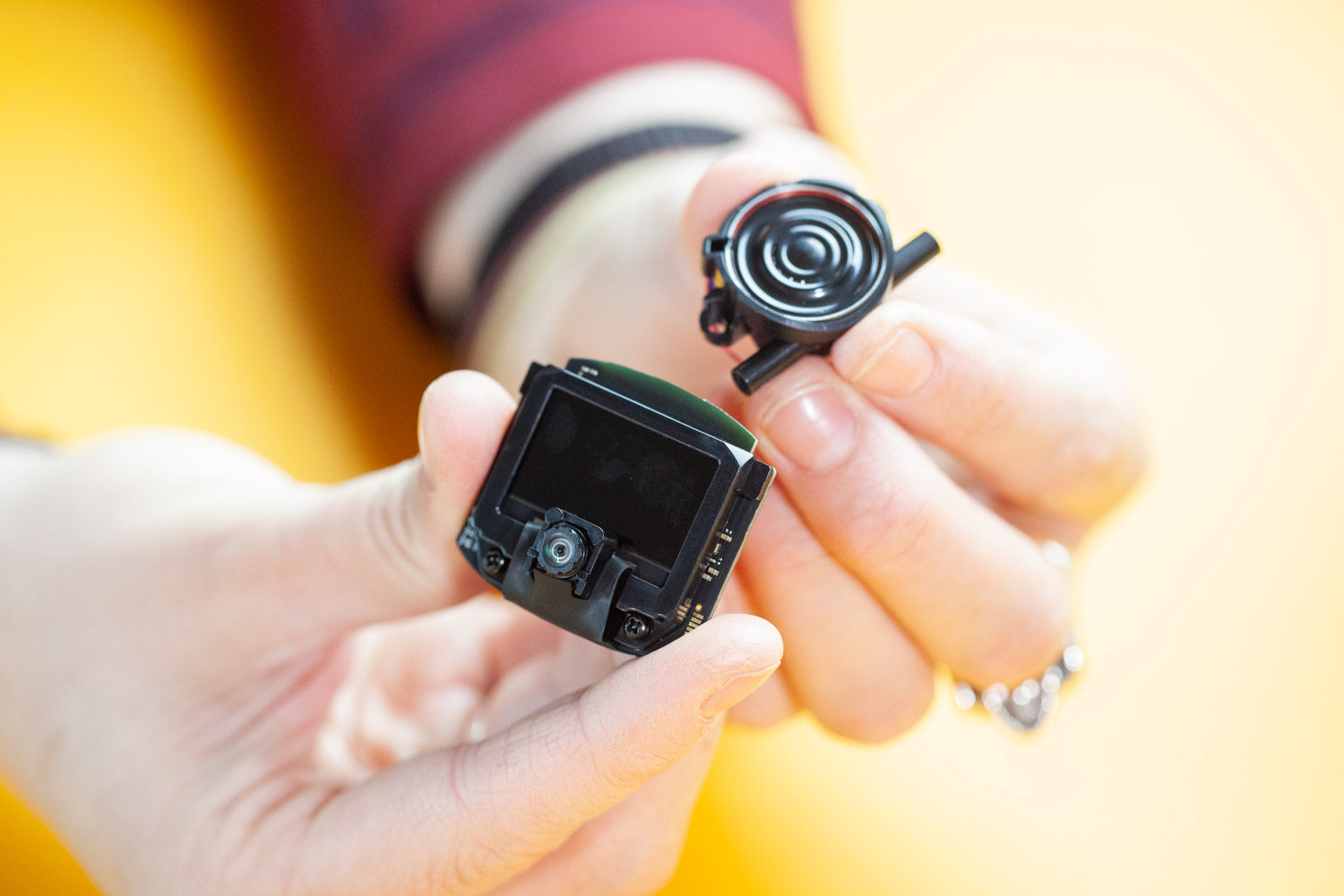 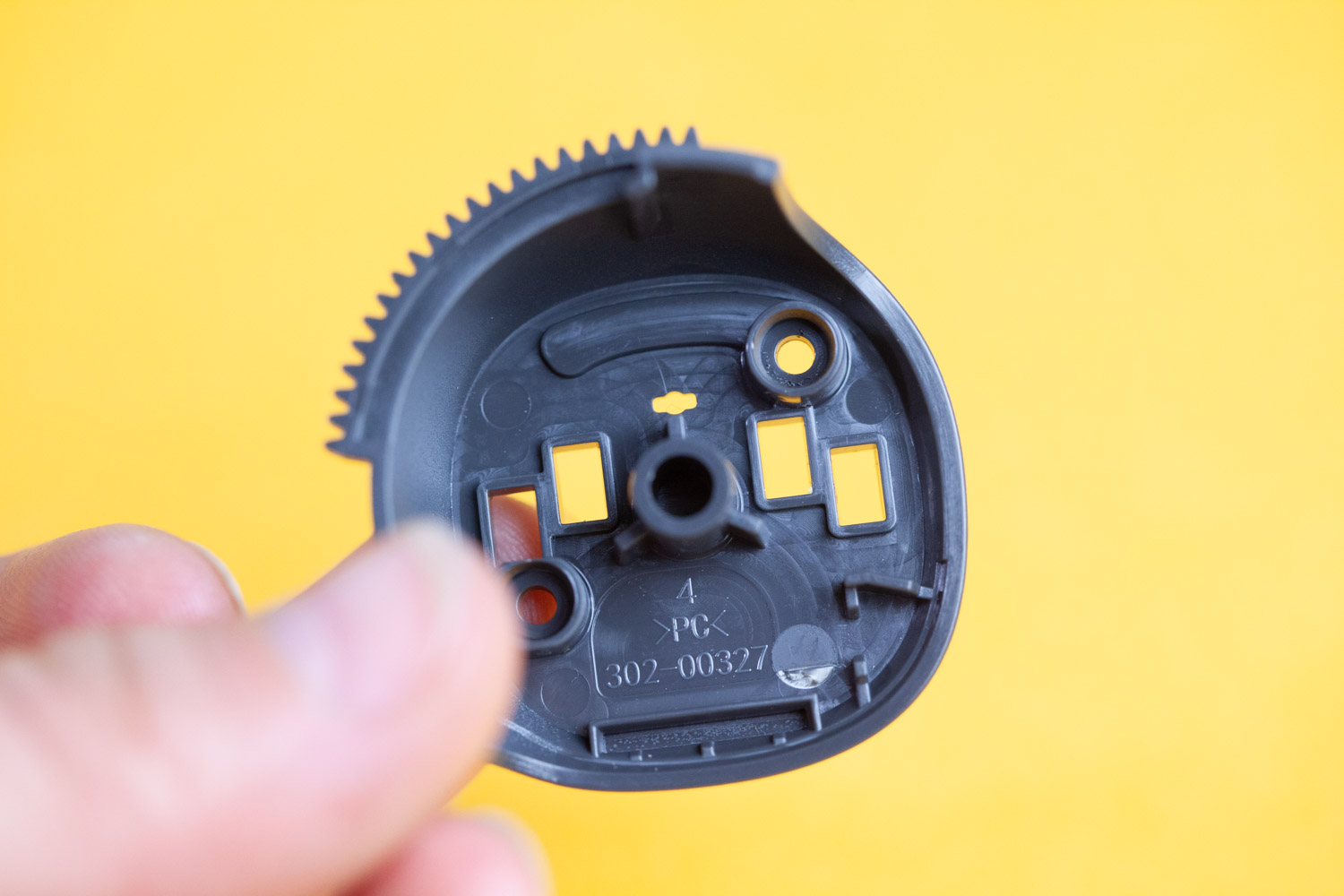 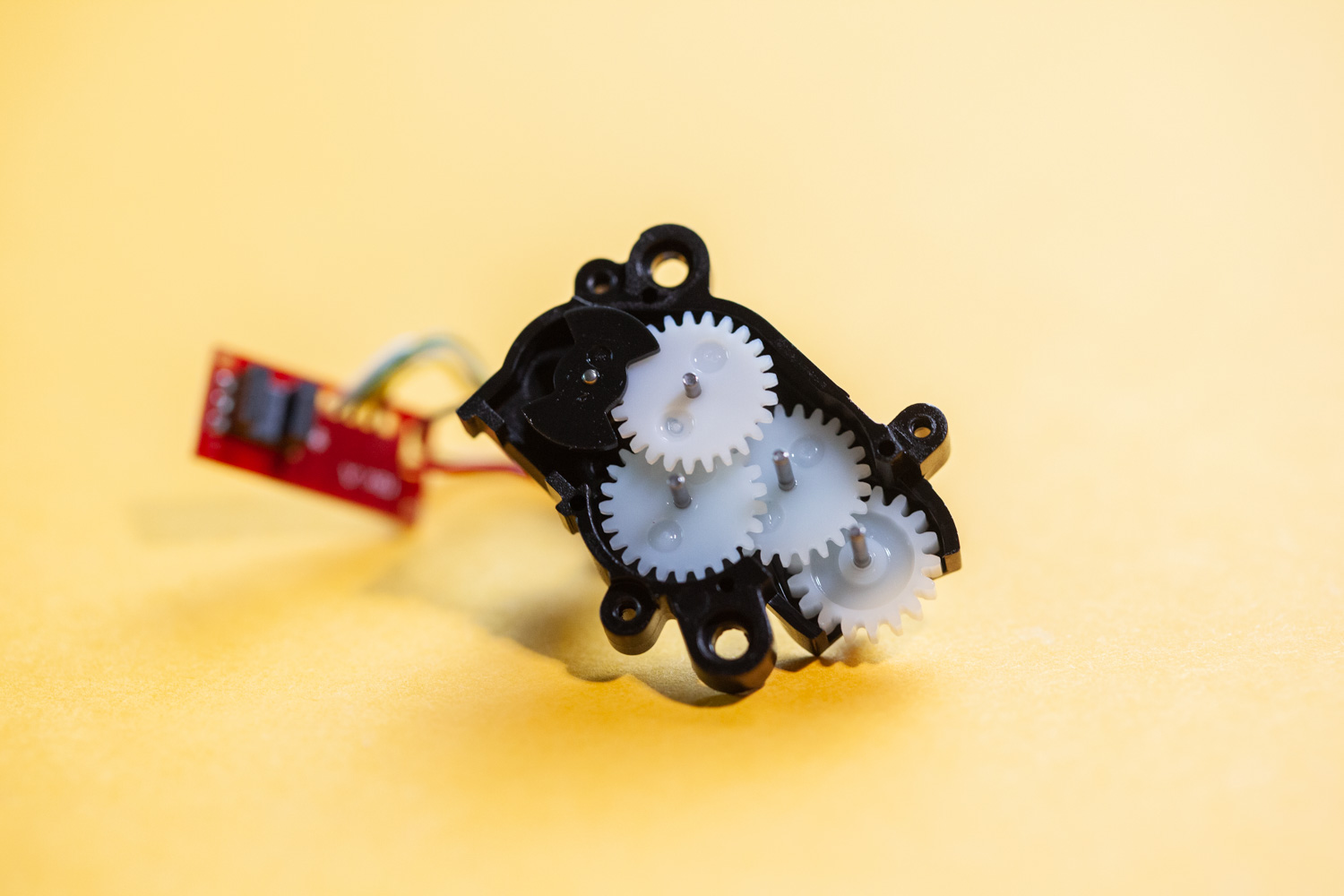 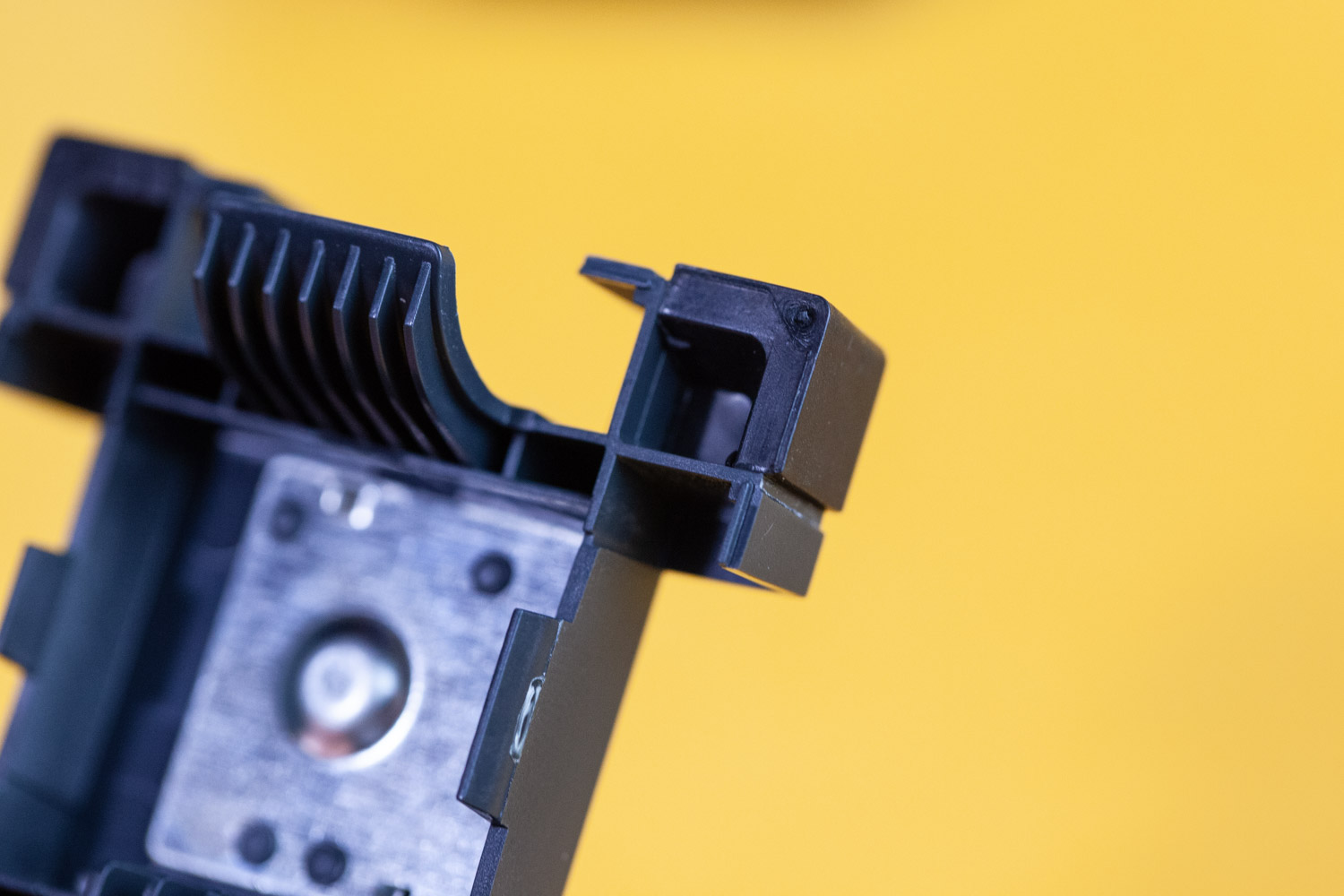 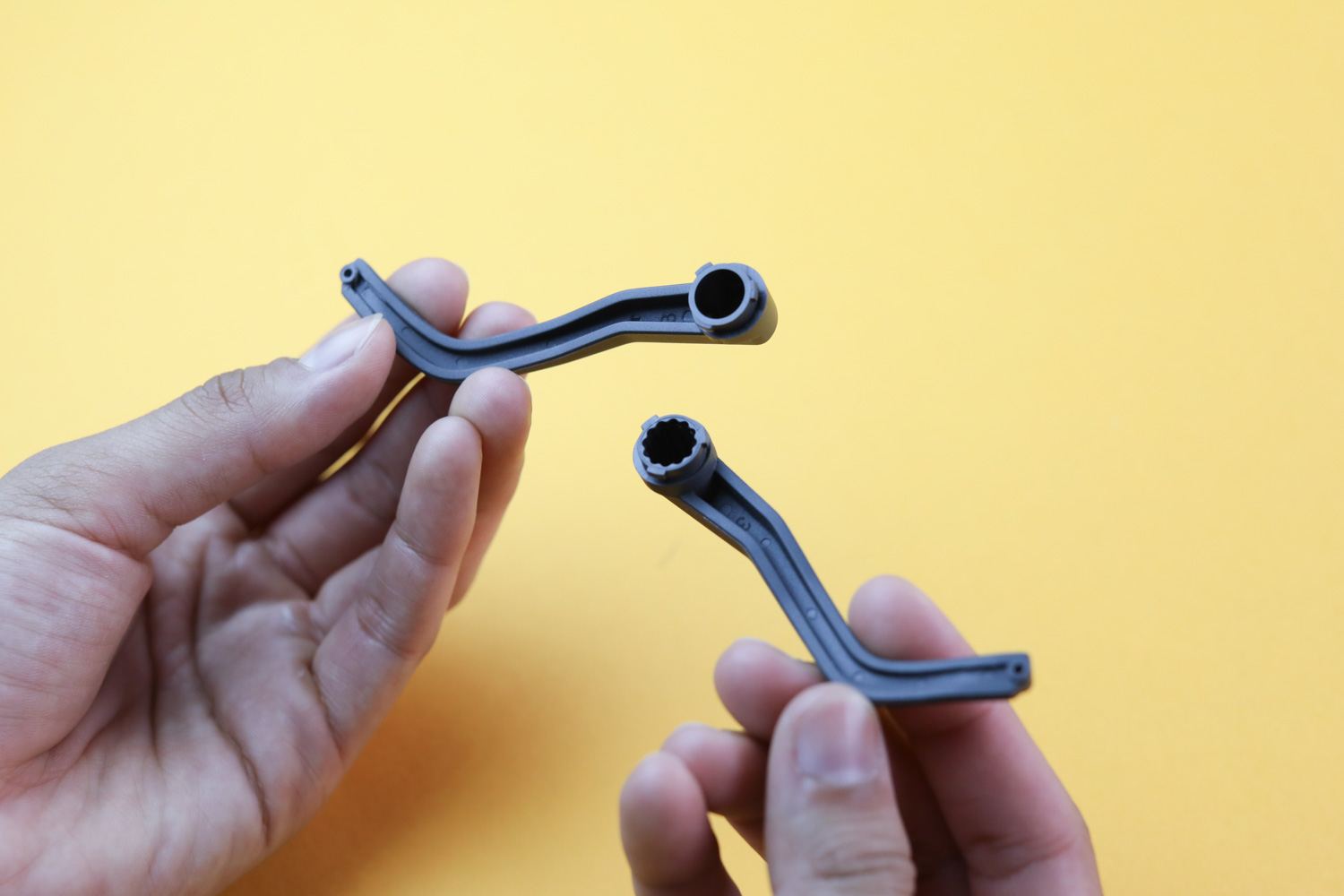 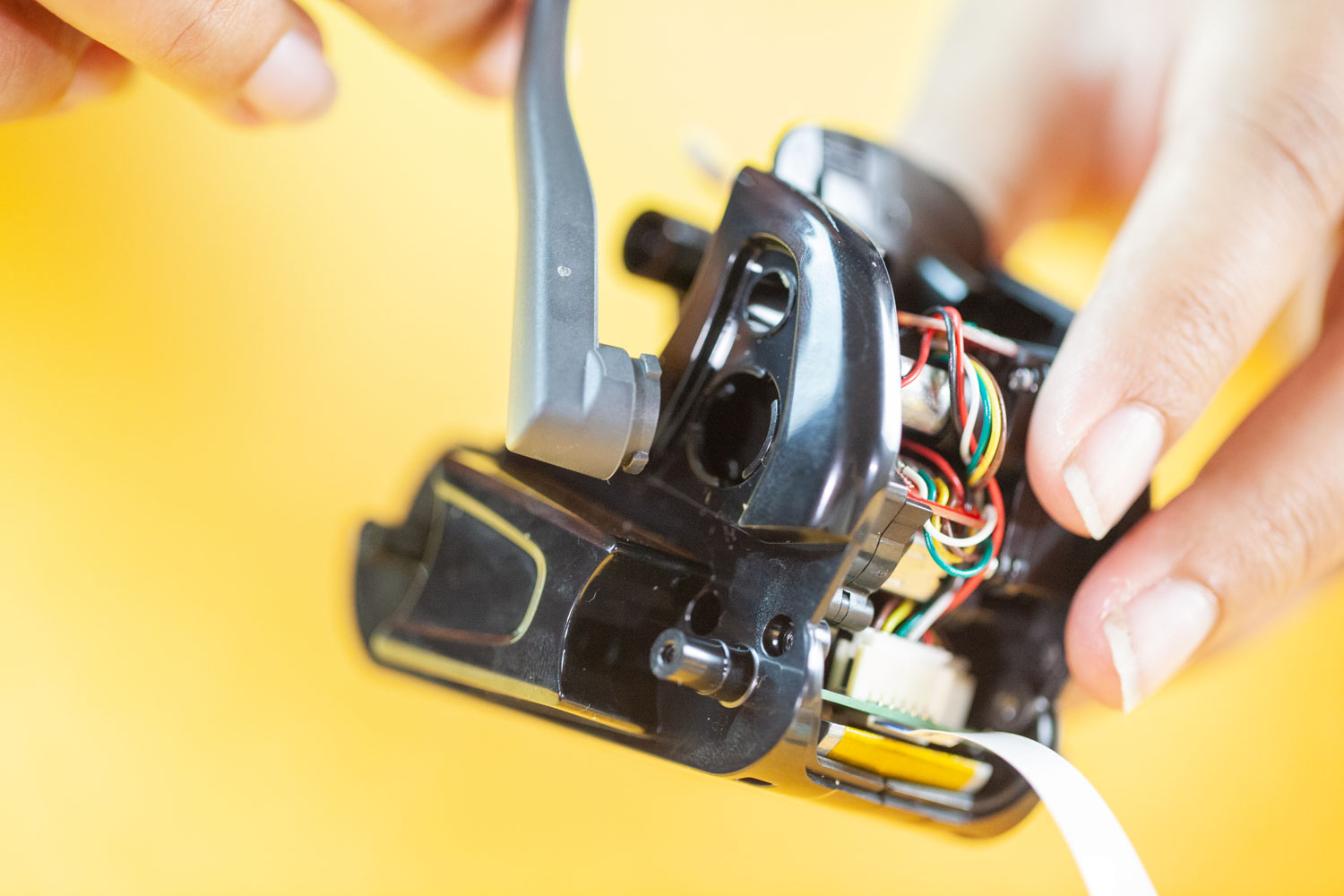 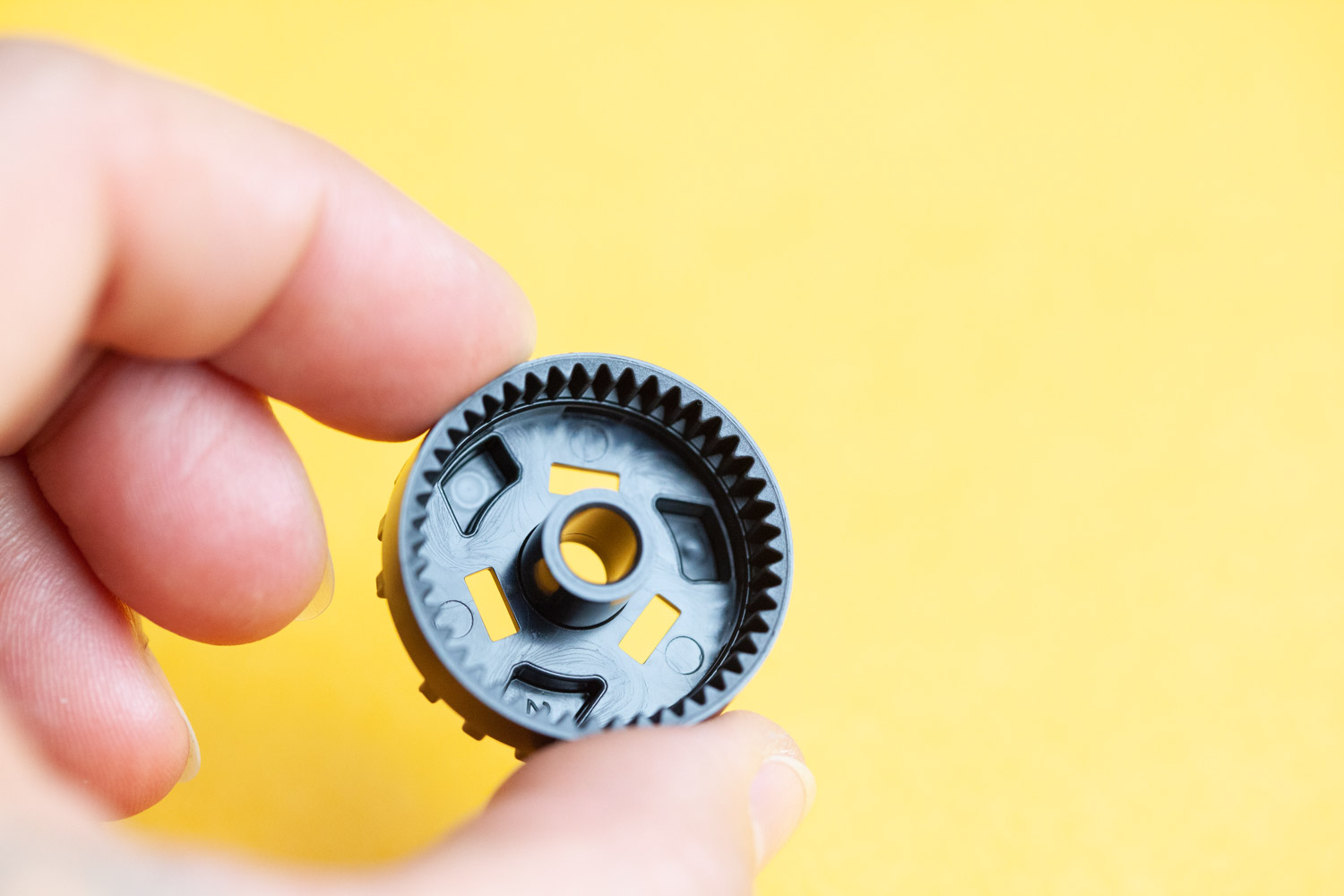 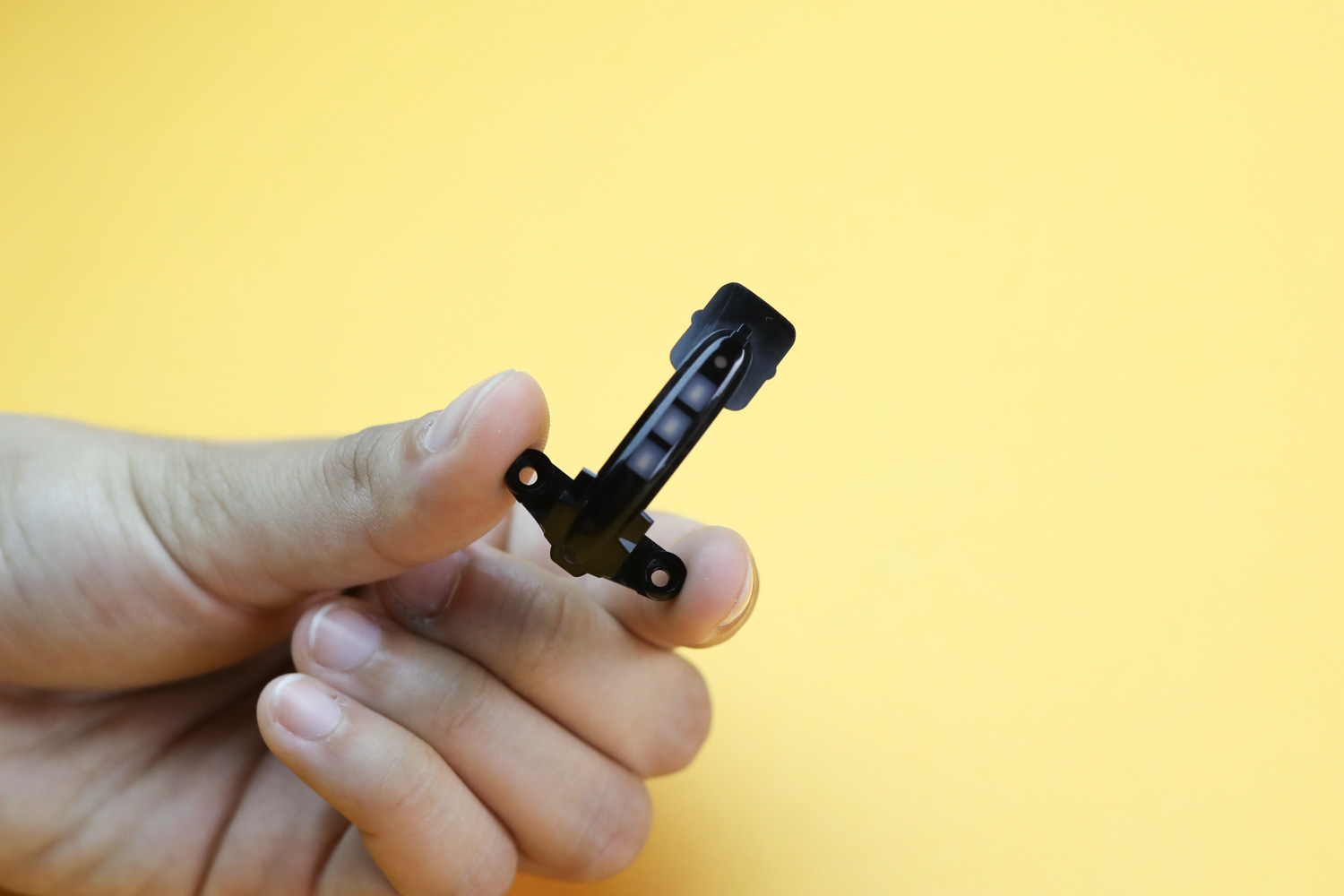 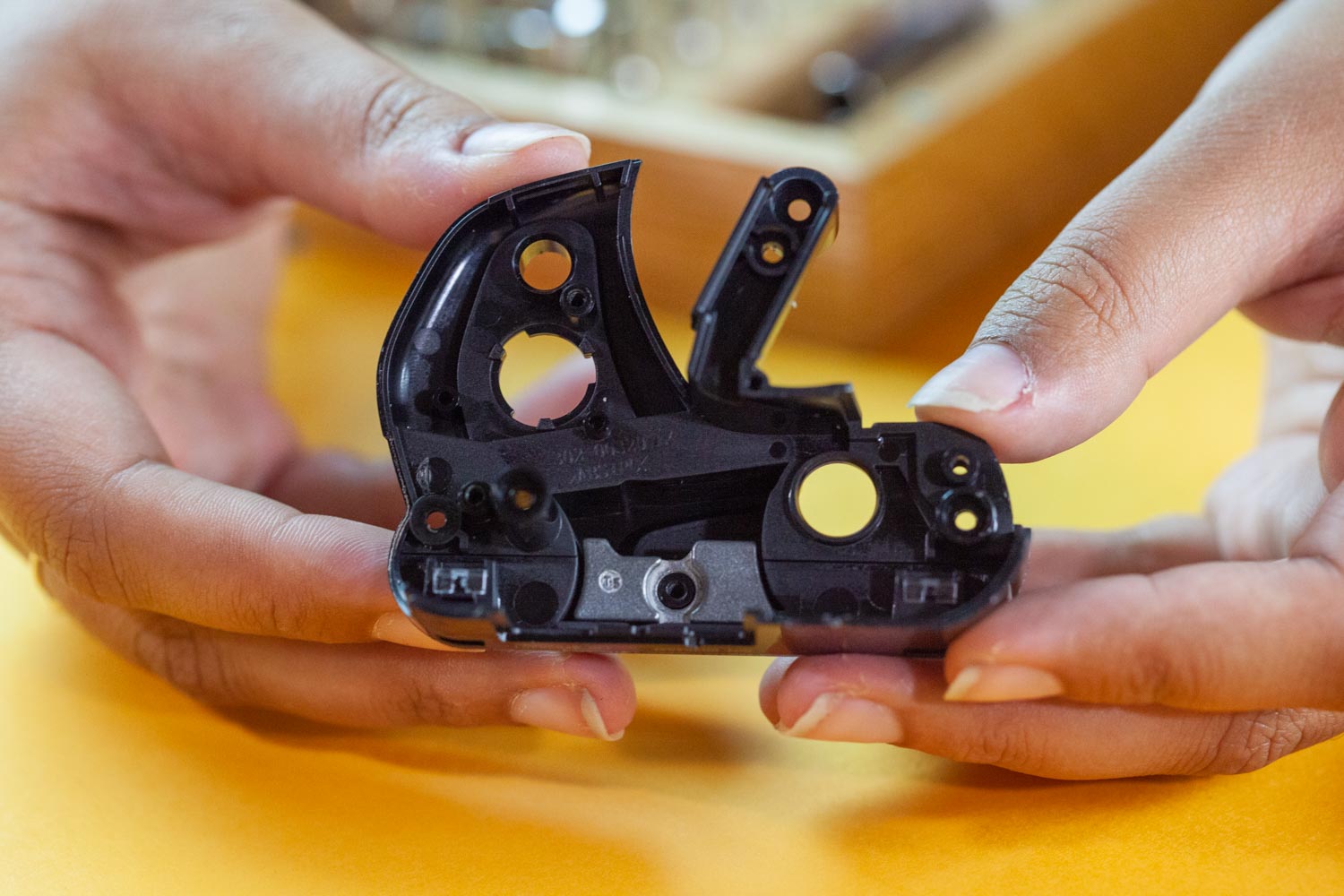 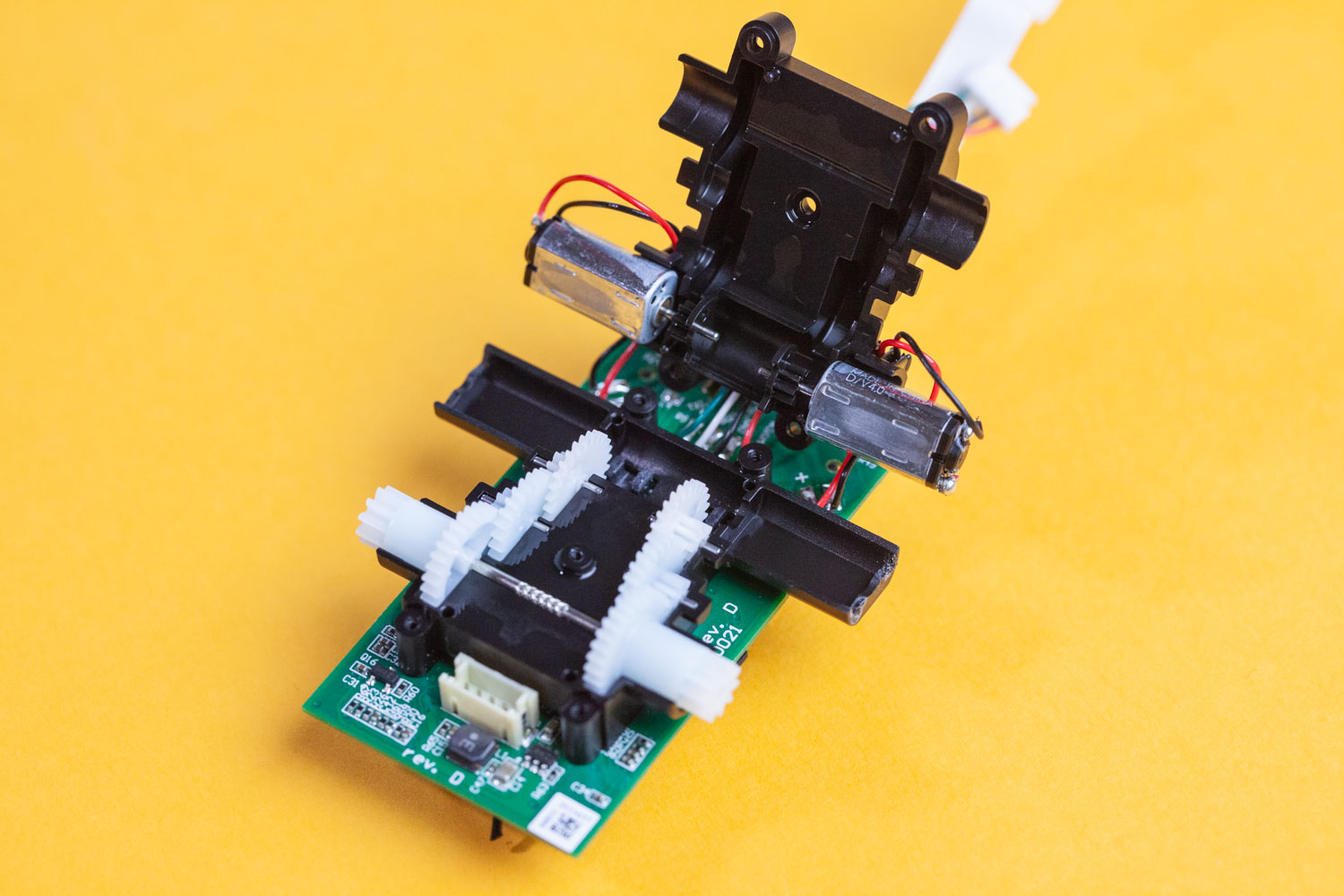 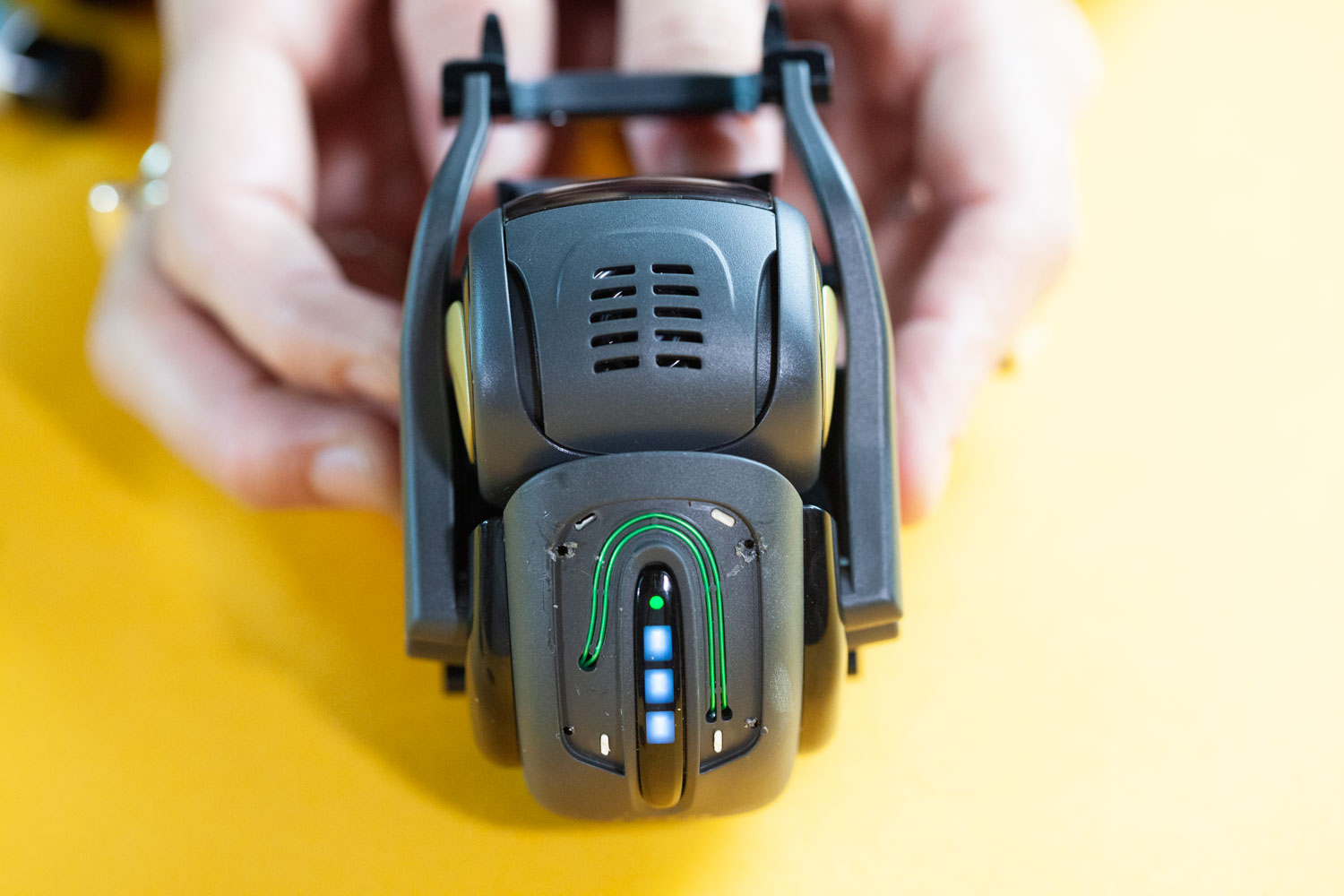 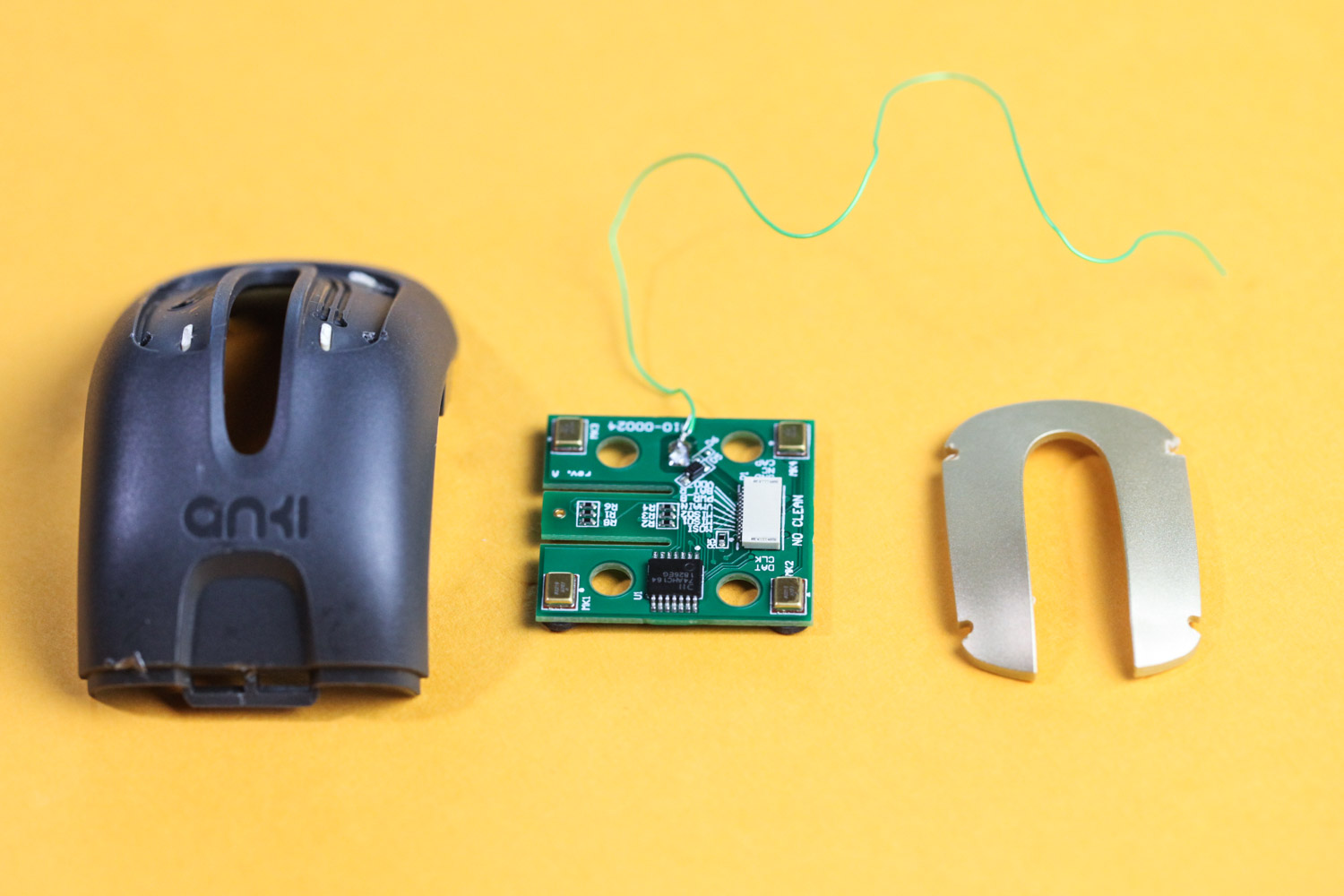 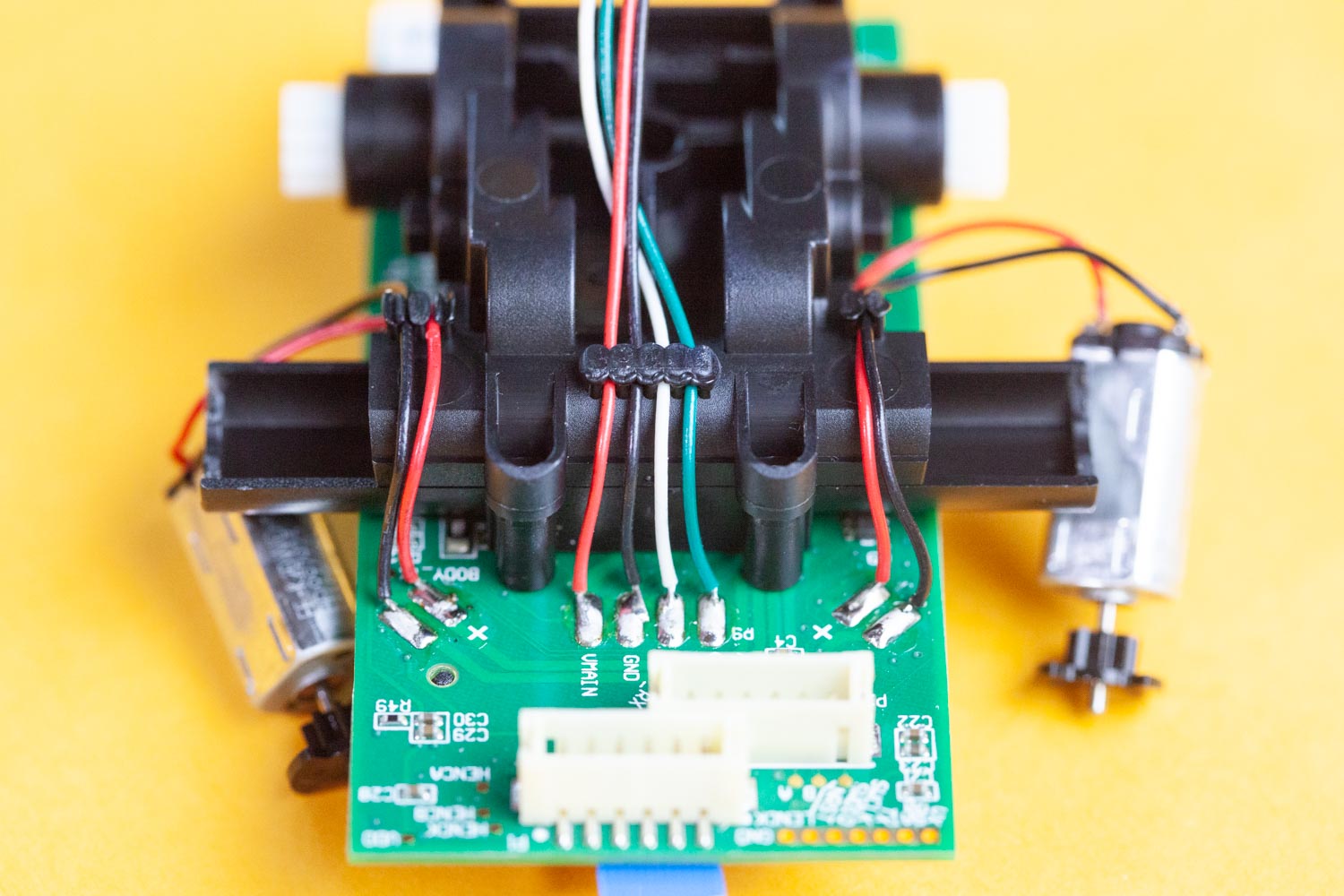 Prior to the teardown, we believed that the main cost driver in the Vector would be the electronics, due to the complexity of the product and what it claimed to be able to do. However, upon opening up the robot, we noticed the vast amount and complexity of the plastic injection molded parts. We counted roughly 40 plastic parts, which would have likely needed around 30 unique (and very complex) molds. Some of these parts had features, such as gear teeth and overmolds, that would have caused these molds to become a significant cost driver. These parts were likely found to be effective in prototyping but were presumably not designed for mass manufacturing.

Many parts of this product required heavy amounts of manual labor, making it difficult and sometimes impossible to automate. It is unclear how many units Anki produced, but the product itself was not designed for mass assembly. If a large number of units were produced, the cost of the molds were likely accounted for, but the manual assembly would have cost a notable amount of time and money. If a smaller amount of units were produced, the manual assembly would have been manageable, compared to the high cost of the injection molds required. Overall, this product seemed overengineered and highly complicated for the few simple tasks Vector could complete. The high cost of production, combined with the relatively low price for the product, may have contributed to the company's struggles.

Want more teardowns? Check out our Navdy Heads Up Display and iRobot® Braava® 380t Mopping Robot teardowns. To get the next one in your inbox, be sure to subscribe below! 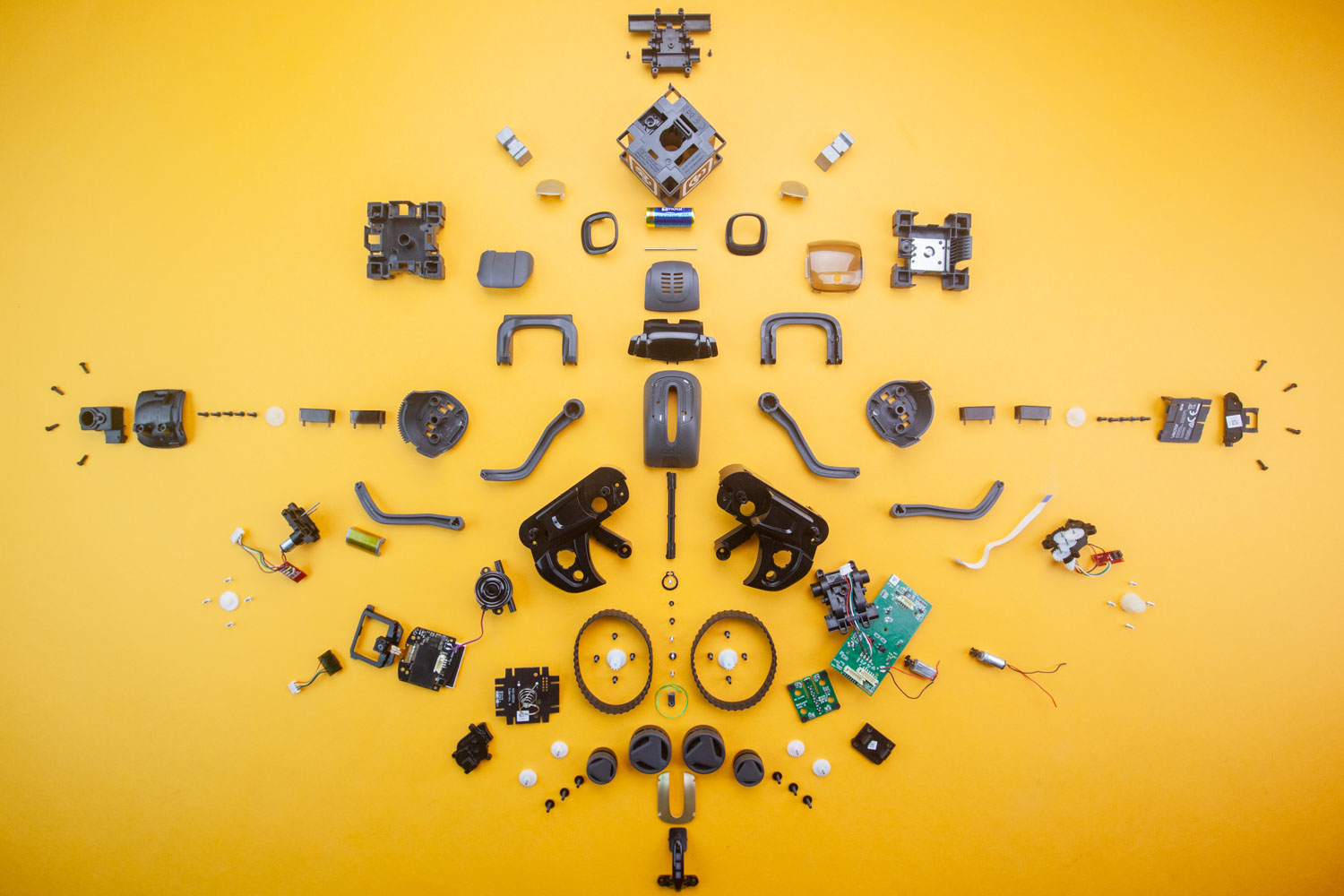