Watch the Webinar
Watch our recent webinar where the CEO of Local Motors discusses the report findings & trends.

It’s an exciting time to be a product developer.

Emerging technologies like artificial intelligence and machine learning are inspiring an explosion in new product categories.

In this increasingly complex industry, the partnership between developers and manufacturers has never been more important.

So for this year’s report, we wanted to survey developers as well as manufacturers to understand where the greatest challenges and opportunities exist for streamlined collaboration.

What we found is that while speed to market is top priority for developers, there are a number of inefficiencies that constrain the process of moving from digital to physical quickly.

Both manufacturers and developers are busier than ever, managing multiple projects at once on tight timelines, and communication workflows appear to be a source of limiting friction.

Here are the insights for 2018:
The State of Supply Chains

Speed Is Priority For Developers

Manufacturers Are Strained by Limited Resources

Manufacturing Runs on Email
Section one

The State of Supply Chains

Echoing our 2017 State of Hardware Report, speed continues to be a strong focus for developers. Teams are racing to get products to market faster, demanding more from their local supply partners. These demands push local shops to their limits and reveal a need for continued support to prevent further splintering of domestic supply chains.

SPEED IS PRIORITY FOR DEVELOPERS

To iterate on designs quickly, product teams rely on external manufacturing shops with fast lead and response times as well as expedite services.

MANUFACTURERS ARE STRAINED BY LIMITED RESOURCES

Although hardware teams rely on external shops to help them move quickly, shops are time and resource constrained, which limits their ability to deliver on speed.

Manufacturing jobs held by non-college graduates have declined by almost 45% since 2000.

“The big winners in this transformation are college graduates with technical degrees located in large urban places.”

Despite challenges, development teams rely on local suppliers more than ever, likely because of fast delivery times.

Recent survey from ISM shows U.S. manufacturing expanded in December at the fastest pace in three months, as 2017’s gains in orders and production capped the strongest year for factories since 2004.

“The acceleration in bookings indicates production will remain robust in coming months.”

One of the most time-consuming aspects of manufacturing is not the part production itself, but the communication that surrounds it. According to our survey, there’s a strong opportunity for both suppliers and developers to save time and reduce manufacturing errors with improved communication workflows.

Perhaps unsurprisingly, developers and suppliers are often not on the same page. Our survey revealed a wide gap in perceived manufacturing knowledge between the two groups as well as infrequent manufacturability feedback and common miscommunication. 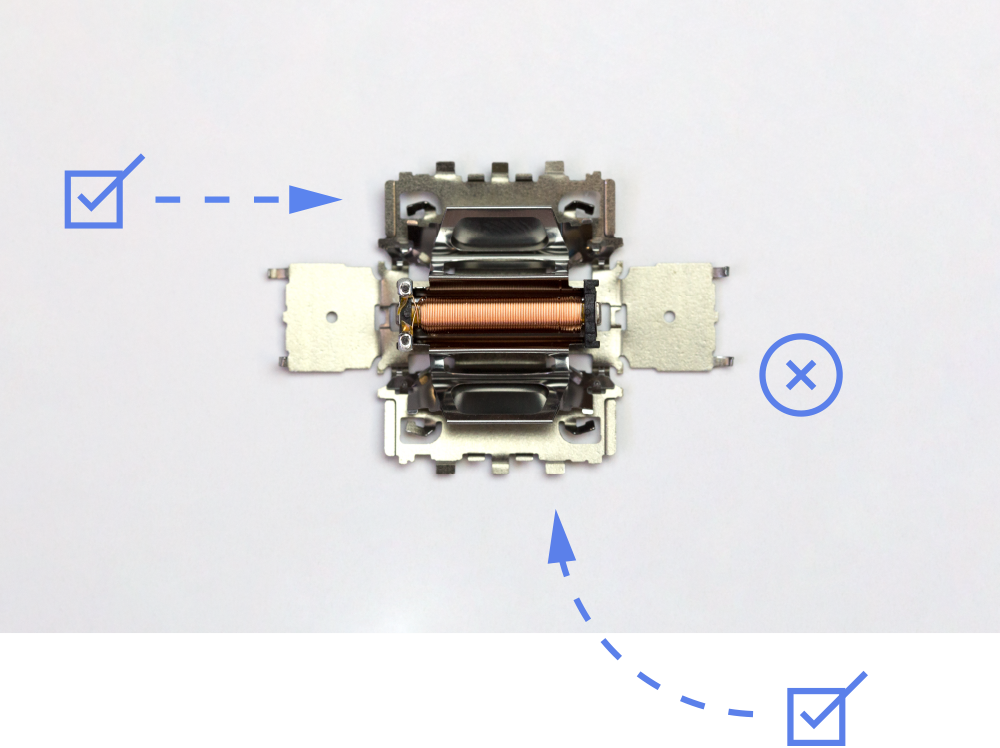 In addition to an array of challenges faced in communication workflows, the time it takes to communicate with stakeholders can also be significant, leading to project delays.

While most software development teams have moved beyond email-based communication systems to save time and improve efficiencies, both product developers and manufacturers rely heavily on email, followed by phone, to discuss part designs and manufacturability.

Email is the preferred system for communication for developers and manufacturers because it’s:

The manufacturing industry needs to make strides to keep up with the pace of innovation product teams are driving toward.

Software automation, applied to both machine and workflow technologies, paired with technically-skilled employees can help manufacturers maintain a competitive edge in today’s landscape.

There’s also an opportunity for both developers and manufacturers to prioritize improved communication systems, which could help mitigate production errors and delayed timelines. This is another area where software automation has the power to improve efficiencies and propel innovation.

Fictiv is manufacturing for the modern world, empowering hardware innovators to bring products to market faster and more efficiently than ever before. Our software-driven manufacturing platform makes it simple and fast to work with manufacturers in your city or around the globe.

Thank you to our amazing partners and product innovators who helped make this report possible!

Register for our webinar
Join the CEO of Local Motors to discuss the report findings & trends.